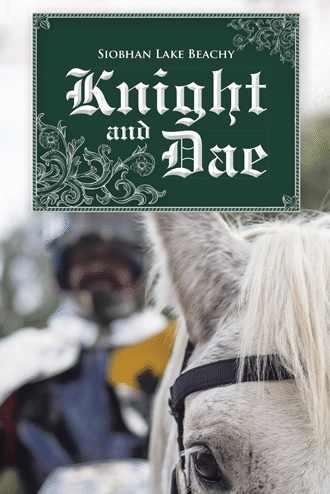 “Oh, what a nasty piece of work that was,” said a voice behind Kain. “Is that how you treat all the King of Arms where you’re from?” The man had a French accent. Kain turned on the stranger with an inferno in his eyes and slashed out with his sword. The two fought around the tent that Geoffry had his things set up in. Tables crashed to the ground with ink of all different colours playing together and running into the green grass and eventually, the brown earth. The other knights sword crashed into the tree. He lost his balance and tumbled backward down the slope. Kain followed him to make sure that he would not survive this last battle. Finally, the knight lay still. Kain stood over him, waiting. Exhausted, the other knight finally turned over to see Kain’s sword pointed at his face. “Well, kill me then and be done with it,” he said, waiting for the final moment. Kain looked at the other man. To kill him would put a quick end to it and him. However, to have this man at prisoner - to hold him for ransom - could make him a rich man. Rich enough for him to buy his own home. He wouldn’t have to stay in the kings castle. He could buy some things that he normally couldn’t afford, like the respect of his peers. “No, I shall do no such thing. You are me prisoner.” 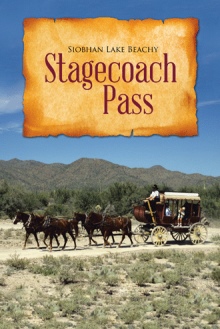 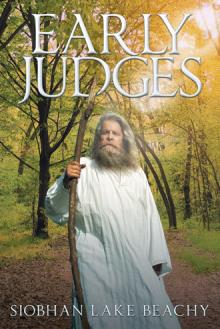 Set in the days of the early Renaissance, Knight and Dae is a slice of life in a small hamlet in England. From a murder, albino, kidnapping, a joust, and a rude house steward, Dae must overcome all to save her family.

Siobhan lives in northern Arizona with her husband. She has two daughters, one granddaughter, three cats, and two dogs. She is active in her local church.