A Waltz of Grace

A pianist’s journey through hardships, her discovery of faith, and life with God 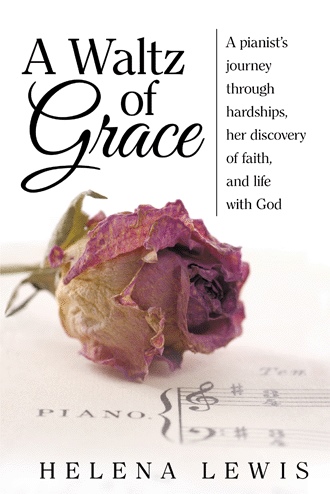 Before she found grace, author Helena Lewis was a proud, rich young woman living with luxuries and privileges limited to an elite few during Korea’s years of modernization.

She had a passion for music and pride about knowledge, rejecting religion as nonsensical drivel. Armed with “logic”, she challenged her father’s pastors and refused to believe in a Creator.

Then she met the man she would marry- to whom she would lose everything she knew.

With her insight on the Bible, religion, science and philosophy, Lewis shares her unique discovery of faith and grace.

Helena Lewis is a concert pianist, born in South Korea. She published this book to share how the grace of God rescued her during the most tumultuous time in her life.