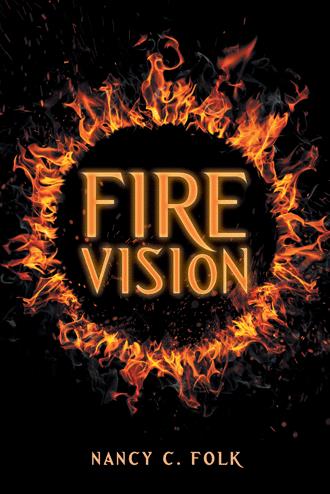 Milling around downstairs on this temperate summer morning, I was engaged in nothing in particular, while Mama Mitezza was in our bedroom upstairs. I wasn’t sure what she was doing but most likely she was either reading, or working on some knitting as usual. The Matron of the house had gone upstairs with physical determination, loudly pronouncing her approach with thundering footsteps on each of the narrow, wooden steps of the walled in staircase. After a few minutes brief intense words were addressed to my mother which sounded incoherent. I assumed another spontaneous verbal barrage of one sided battle was underway in which the assault of words would be followed by physical back up blows to drive the point further home on the usual human target. Mama Mitezza. This time however, it was different. As I cringed inside myself downstairs, waiting for the usual trauma to unfold, things took a different turn. A fateful, deliberate, malicious turn of strategic hit and run. The Matron of the house called me upstairs very decidedly and firmly. “Ebba! Come up here!“ The alarms of “Warning! Danger Ahead!”, wailed down the old plaster boxed in staircase. Internal red lights flashing across my mind, and sirens wailing in my ears rushing toward me, zoned in on my already quickening heartbeat. Penetrating lights began flashing across my mind and sirens wailed terror in my ears The Matron’s fresh target was coming within range and the weapons were locked and loaded. I had no clue of what I was walking into, but all of my instincts and senses were screaming, “FIRE”!

Entwined in a labyrinth of distortion, illusion, and delusion, a young woman’s reality is drastically altered when her true identity is revealed in a moment of stunning hostility. Unraveling the web of the past, she discovers core shaking truths, but also strength in the most improbable person and path.
Fire Vision, is a uniquely engulfing narrative of discovery, metamorphosis and a vigorous battle for wellness. A new life beckons for one named Ebba, but the shadows of the past are relentlessly inescapable. In the midst of them she finds herself, and the greatest disguised heroine whom she set out to save, yet in the end is saved by her.
For anyone - especially youth and young adults - facing struggles and seemingly unsurmountable barriers in life, Fire Vision is a tale of strength, resiliency and empowerment. A thriving, sustainable, victorious life is its testimony.

Nancy C. Folk is the child of a parent with barriers and developmental disabilities, and she utilizes her personal experiences and unique perspectives in helping others with compassion and empathy. Nancy has enjoyed a lifelong career as an educational and human services professional and volunteer in many organizations; she has both undergraduate and graduate degrees in education, including graduate of distinction honors in special education, and she is experienced as a behavioral specialist with a certification in autism education. Today, Nancy is active in her community with service activities and organizations that seek to improve educational, social, and economic capabilities and resources.