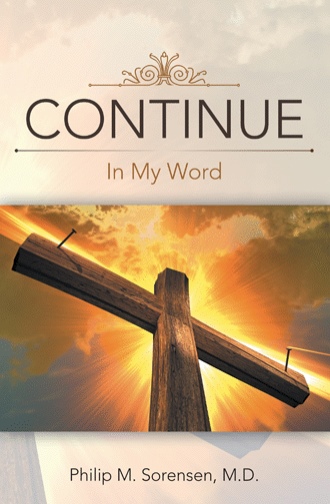 bohu” i.e., waste and desolate. Obviously, if something became waste, it had to already be in existence. The reason  first earth age was destroyed because of  Satan’s rebellion, see Katabole.

Isaiah  65:17   "For, behold, I create new heavens and a new earth: and the former shall not be remembered, nor come into mind."

2 Peter 3:5-7  Not only was there a previous earth age, but a third earth is to follow the current one,  " For this they willingly are ignorant of, that by the word of God the heavens were of old, and the earth standing out of the water and in the water: Whereby the world that then was, being overflowed with water, perished: But the heavens and the earth, which are now, by the same word are kept in store, reserved unto fire against the day of judgment and perdition of ungodly men. "

For evidence of the first earth age, see Ashfall  State Park in Nebraska that has remains of camel, giraffe, zebra and rhinoceros.

The author is a dedicated non-denominational bible student searching for knowledge of God's Truth, Solving Personal Problems by Proclaiming God's Word and understanding the process of how the Christianity Salvation Model works.

It is important to understand that Wisdom begins with knowledge of God's Word. God Himself laments in Hosea 4:6, that "My people are destroyed for lack of knowledge---." Christ helps us in this endeavor in Mark 13:23 when He declares, "---behold, I have foretold you all things." 2 Peter 1:3 God instruct us in" all things pertaining to life and godliness" so that we can become that new man talked about in Colossians 3:10," which is renewed in knowledge---of Him That created Him."