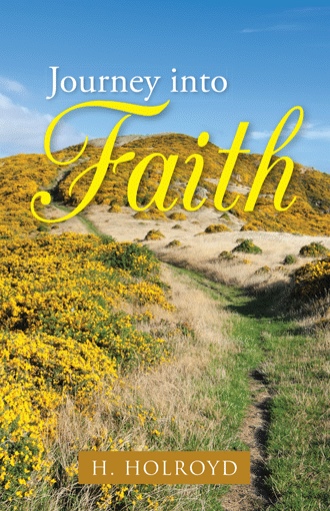 Andrew was a son of a powerful sub-king. His father wanted twelve sons, each to be named after one of the twelve holy men he had learned about from an itinerant preacher. When tragedy struck and the king’s wife died giving birth to a sixth brother, all talk of faith died with her. The king’s eyes turned solely to the defense of his lands. The teachings which were tied to a God whom he thought had failed him, were not to be part of the picture.

These were rough times. Vikings were raiding the shore areas taking what they wanted and leaving destruction. There was strife closer to home as well, as stronger families tried to grasp more land from weaker families.

Andrew knew the direction that his life would be taking. When he became old enough, he would start weapons training. He would learn the ways of the warrior, and he would join his father’s war band and defend his land from the invading Vikings. Life, however, does not always meet expectations. Another traveling preacher visits the land and talks to Andrew about a different path to follow – a path that does not parallel the ways of a warrior. Which path will Andrew follow?

H. Holroyd is married and lives with his wife in Saint Charles, Missouri. He has been an avid fan of historical fiction since his youth, with a special interest in eighteenth- and nineteenth-century naval adventures. This is his first venture in writing.