A Simple Model of Biblical Cosmology 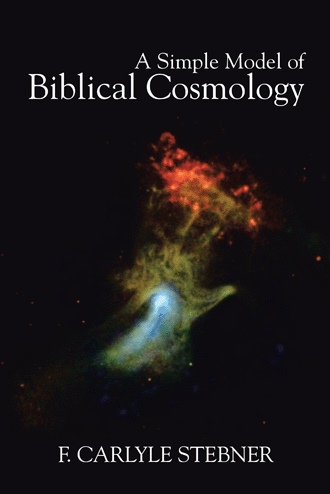 Many scientists today have rejected the Bible and its teachings. The mantra is "All Processes Must be Conjured by the Natural Laws". Any deviation from this platitude is considered scientific heresy, subject to sharp ridicule and discipline by the so-called "Academic Community". What follows is censure, dismissal from academic positions, and inability to publish any view which is different from the establishment as "unscientific".

But in this process, what has been rejected is a viewpoint different from their own rather than a truly unscientific evaluation of data or facts. What has been lost? In the short term, for students and professors alike, is the loss of Academic Freedom, the unfettered suppression of free discussion of thoughts, opinions and conclusions. The dictatorship of the professor has been established. The only response, so called academics have to opinions other than their own is "off with their heads!"

I, therefore, encourage all those who can to "think outside the box", to consider alternate theories and explanations for the natural world, the discoveries that are made by continuing research and study. If we rely on only one theory we restrict ourselves and become, "Narrow Minded". So, keep your mind open, think for yourself, and don't be intimidated by those who may happen to have a Ph. D.

This book presents a simple but controversial view of the creation of the universe. The Bible is the inerrant word of God, and what the Bible teaches should be the basis for any model of creation. Secular science does not agree, but all should study different theories and models, especially in a college and university setting where different points of view should be tolerated and encouraged rather than suppressed.