The Meat of Jesus 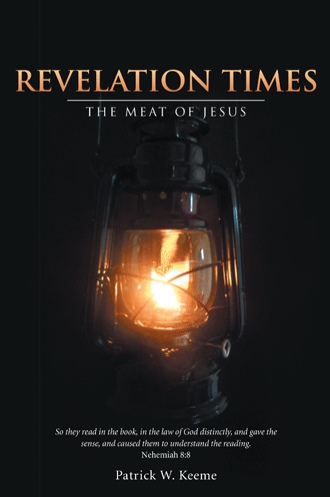 I once had a dream that I was in a classroom full of men. They were sitting in chairs behind desks, as they were my students, and I was the teacher. I had given my students each a plate, and on their plates was a piece of uncooked meat. The meat was without bones, and these students did not know how to eat it. They were just holding their plates. On the chalkboard, I had written in bold letters “How to Eat the Meat of Jesus.” That was all in that dream, and then I woke up.

After this revelation, I came to understand that the main purpose of a church is to teach believers on the “how” part. For example, the ten virgins in Matthew 25 were all good girls, but the failure in the five foolish ones was that they did not know how to do the right things. As the Lord said, the only way to have life is through eating His flesh. The Jews almost stoned him, for that sounded ridiculous to an ordinary person. But the fact is that we must eat His flesh in order to have life—but the question is how? And who will teach people these things? In the Bible, there are different ministries—namely apostles, prophets, pastors, evangelists, and teachers—but it’s so rare to hear of a teacher nowadays. Our Lord Jesus was more involved in the teaching ministry than all other of His ministries, to an extent that people called Him “teacher.” He taught the multitudes so much that they forgot about eating as they listened to his teachings. He taught so much that even those who did not come for His teaching became tired of His teachings and requested a miracle.

Enoch was not found, for God took him. Elijah was taken by a whirlwind to heaven, and our Lord Jesus Christ ascended to heaven. Ascending to heaven has existed even before Christ came down to Earth. In fact, it was supposed to be much easier than at the times of Enoch and Elijah, for Christ brought life on Earth, but the time has come when it shall be a normal life for the saints to be taken in full body, without death. Life was given, and believers with understanding shall know it. There are those who shall worship in truth and in spirit.

Patrick W. Keeme is a quality assurance officer from Botswana, Southern Africa, having spent most of his life in construction industry, just like the carpenter’s Son. The relationship with Jesus has always been a mystery from his childhood.