The Corruption and Death of Christendom

Book #3 of the Son of Man Series 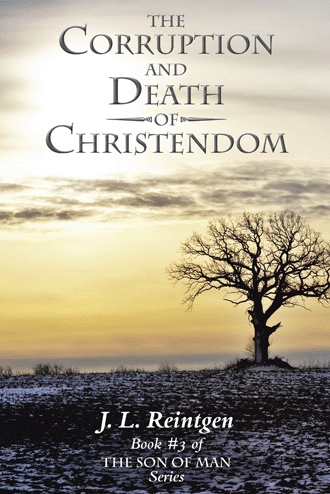 It alters the believer’s entire state of mind to recognize that we live in a church world in apostasy, and hastening to its final consummation and judgment. It is a sobering spiritual realization. Instead of a church world or dispensation being sustained by God in sovereign power, as will be the case in the succeeding one, we have the present one dependent on man’s faithfulness and responsibility. It is ready to be cut off in judgment, bringing it to an unceremonious end. When the Jewish dispensation failed, judgment soon came from God in the form of the Roman army. God started a new work, a new planting, in the new revelation of the kingdom of heaven. But it is obvious from the parables that tell the story of this new dispensation that evil entered in early on, and that in time it too would end in failure and judgment. 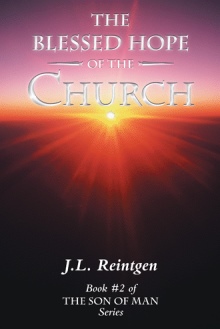 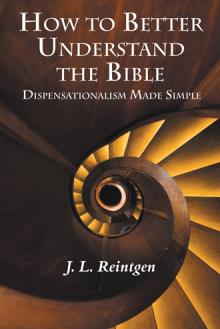 How to Better Understand the Bible
J.L. Reintgen
$30.95

Jezebel in Thyatria is corruption.

The corporate body is spewed out of His mouth. The candlestick is removed.

“He who has an ear, let him hear what the Spirit says to the churches” (Revelations 2:7).

There are many things most of us could call accomplishments, even things noteworthy and special. Yet, if we are truthful, most of these things are the confidences of the flesh, bringing a measure of earthly glory (Phil. 3:3-7). Like Paul, we must count these things as outside of the excellent knowledge of Christ. J.L. Reintgen’s Son of Man series could help any believer in their pursuit of Christ. These books are his efforts to teach what God has taught him concerning his purposes, will, and plans. You may find that the books give you the means to understand, again by the Spirit, the whole of Scripture. May God truly bless and enlighten you as you read.