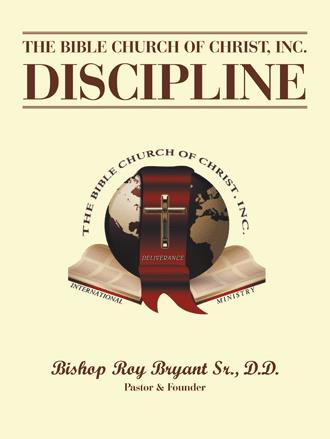 One night the Lord caught me up in the Spirit. Whether in the body, I cannot tell; or whether out of the body, I cannot tell, God knoweth. The Lord took me out to a place where they called for me to pray for a young girl whom I did not know at the time. When I arrived at the destination, there were hundreds of people waiting. When I walked into the room, I asked “Who sent for me?” The mother said, “I did, my daughter needs to be delivered.” I told her I did not have any papers and was not an ordained minister. She said to me, “Papers or not, I do not care about your lack of papers. I sent for you because my daughter is sick.”

I followed the mother to her daughter’s room. The mother pointed to a big ball in the middle of the bed. The demons (evil spirits) were moving in her body and I could see them moving under her skin. When I saw her condition, I wept and began to pray. As I prayed and cast the demons out, the ball began to unfold and it became a little girl about seven years of age. The little girl was healed and she stood up in the middle of the bed. I was overwhelmed. I began to praise God with such force; it seemed as if my body would burst open from the anointing. I then composed myself just a little bit to enable me to hold on to the banister and to walk down the stairs. With all my soul I thanked God for using me to deliver that little girl. I cried, I cried and I cried.

Bishop Roy Bryant Sr., DD, has authored three revealing books about Demonology: Manual on Demonology: Diary of an Exorcist, Satan the Motivator, and Who’s in Your Body with You. Being an exorcist anointed by God, Bishop Roy Bryant Sr. also teaches Demonology classes at The Bible Church of Christ Theological Institute located at 1358 Morris Avenue, Bronx, New York. Much more can be said about this anointed man of God, but he hopes his work speaks for him. Within this book one will find instructions and an explanation of guidelines that the Lord had given Bishop Roy Bryant Sr., DD, for The Bible Church of Christ, Inc. Furthermore, this discipline can be used as a source for Biblical studies expounding on various church doctrines, an understanding of holiness, the relevance of deliverance, and the revealing God’s plan and purpose for his Church.