The Life, Teaching, and Legacy of Martin Luther 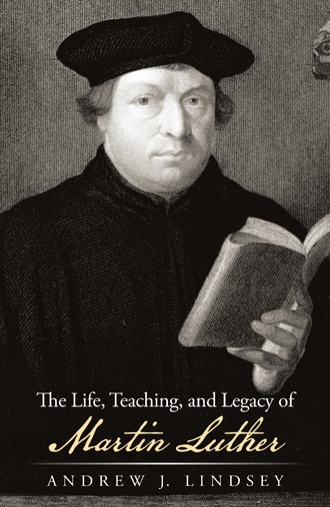 For years, Martin Luther had been greatly worried over the question of whether he would be accepted or condemned before God on the Day of Judgment. He had tried to find peace through becoming a monk; he had tried to ease his mind about the peace of his family through praying before the relics in Rome. Through wrestling with the text of Romans 1:17, Luther finally came to find peace before God. Though some of Luther’s beliefs would certainly change over the years, the foundations for his core beliefs concerning the good news of Jesus Christ were evident from the moment of his conversion. Scripture alone– and not the teachings of the pope or councils, nor the rules of his monastic order– had brought him peace before God. While his own good works and spiritual devotions as a monk had only brought him to a state in which his conscience was more and more upset by his sins, Luther found salvation by grace alone through faith alone in Christ alone, on the basis of Jesus’ righteousness on his behalf. 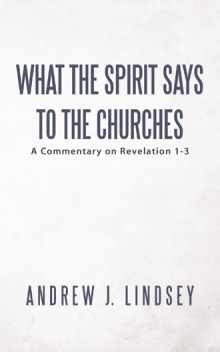 What the Spirit Says to the Churches
Andrew J. Lindsey
$13.95

Historian and teacher Andrew J. Lindsey introduces students to the life of Martin Luther through this brief, accurate biography, which focuses on the key biblical texts that shaped the reformer’s teaching concerning the good news of Jesus Christ. During a time when Europe was in political and religious turmoil from within and without, one man’s struggle over the question of how sinners may be accepted in the sight of God would lead to a new source of conflict, but his answers from the Bible would bring great hope to many.

Andrew Lindsey earned a BA in history from Georgia State University and a ThM in church history from the Southern Baptist Theological Seminary. Andrew has seven years of teaching experience in both public and private schools, from middle school through college, as well as fifteen years of teaching in the church (through various Sunday school classes, children’s church, and other venues). Andrew’s greatest passion in life is making the good news of the Lord Jesus known to those who have never heard it before and making this gospel message more clearly known to those who are already following Christ.