The God We Can Know 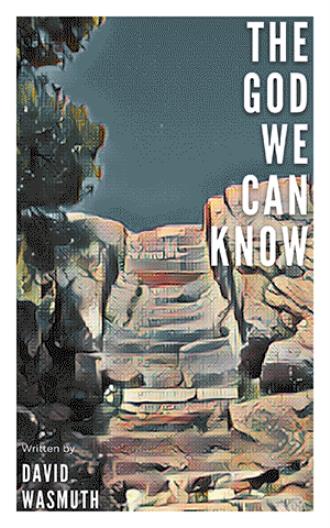 The Apostle Paul’s visit to first century Athens, found the city cluttered with temples and idols, the outcroppings of an intricate mythology in which numerous gods, places and heroes were revered. The legacy of the golden age of Pericles yet persisted in the arts and sciences, along with the Greek model of democracy. This golden age, complete with its civilized approach to sport, medicine, education, philosophy, and drama, now waning in a sea of idolatry and stifled by the dominance of Roman rule, was in dire need of a revival. It would need something better than gold, and it would come not as a physical resource, but in the words that Paul was to speak beneath the Parthenon, at a place called Areopagus. It was there, at the Rock of Ares, that the philosophers brought Paul, asking him to speak to the people about his “foreign gods”.

Bound in mythology, superstition, and idolatry, first-century Athens appears as an impenetrable fortress, guarding her traditions. Yet beneath the marble crust of temples and shrines in honor of her gods, she has already given birth to democracy, the arts, science, and education. And in the heart of the fair city, a tribute to free speech assures the populace that new ideas will be heard. It is Areopagus, the Rock of Ares, where people came often either to tell or to hear something new. It is here that Athens’ philosophers escort the apostle Paul to tell the people about his “foreign gods.” It is here that the people suddenly find themselves at the intersection of time and eternity.

David Wasmuth was born in New Westminster, a suburb of Vancouver, Canada. His mother’s family immigrated from Greece and his father’s from Germany and the U.K.
He came to know God through the person of Jesus Christ, when he was in his mid-twenties. He is a businessman, recreational hockey player, and a Canucks fan. He still resides on Canada’s West Coast where he and his wife Alida, have been blessed with six children and thirteen grandchildren.