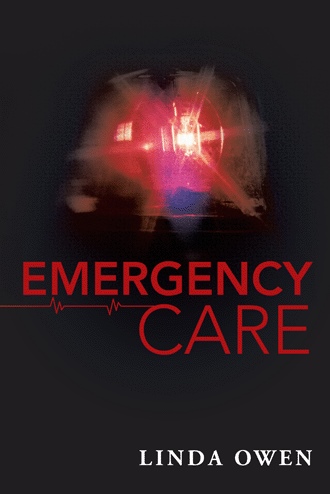 In Mexico, Hurricane Bertha flattened tobacco crops and coffee bean fields and demolished entire villages. Then suddenly she turned northward—a surprising act that had not been foreseen by meteorologists. After twelve hours, the winds that had reached 180 miles per hour would slow, and the storm would die. But before that, Bertha would terrorize the unsuspecting residents of a South Texas hospital and the bank robbers holding them hostage. It is a toss-up whether nurse Sidney Shelton is more afraid of the thugs or the hurricane. For hours the captors threaten and brutalize the hostages. Sidney wonders whether they will be dead or alive when the robbers leave. What can she do to protect her six-year-old son and friends from harm? God sends her unexpected help from a Mexican cop and a soldier with post-traumatic stress disorder. This novel is recommended for book clubs that enjoy a good thriller and individuals who seek theological reflection. Discussion questions are at the end of the novel.

Linda Owen is a regular writer on faith, retirement, travel, and general interest subjects for a variety of newspapers and magazines, both secular and Christian. She received a master of divinity degree from Perkins School of Theology (SMU) and served briefly as the pastor of churches. Linda loves the Bible. She has written Bible study curriculum for the United Methodist Publishing House and often teaches a class at her church. For five years she edited an online Christian magazine. She is a member of the American Christian Fiction Writers Association. She lives with her husband, Ervin, in San Antonio, Texas.