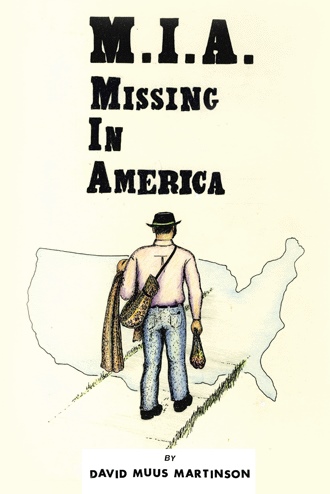 
War is savage, but it has been around for centuries and it looks like there will be no change.

Why do men go to war? It might be greed for land, patriotism, wealth, fame, tradition, hunting rights, cultural differences, or even a beautiful woman. Whatever the motivation, each person has to find a reason or purpose to overcome the fear of death. It could be the fear of losing his land, security, the fear of his mother and sister being molested by strangers, or it might be the safety of his comrades. Each person has to be molded into the well-oiled military machine.
The battle man has to face after the war can be greater than the war itself. A soldier sometimes has to face rejection, loss of a lover, a physical disability, mental disability, a loss of loved ones, and a bombed out city or home, hunger, no work, or other things he is not prepared for. One of the unexpected is being left behind in enemy territory, in a foreign land where there is a different language– left to survive.
Such a person was an older man, sitting on the gritty sidewalk in the middle of the United States, the country he had served by fighting in Viet Nam. A clean-shaven face, semi-long hair, and a twinkle in his blue eyes concealed the real person inside.
His scant belongings were tightly wrapped in a limp, well-worn Persian rug lying behind him, ready to travel anywhere. 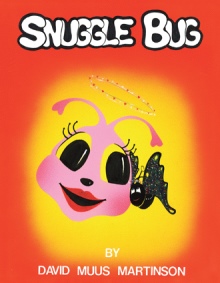 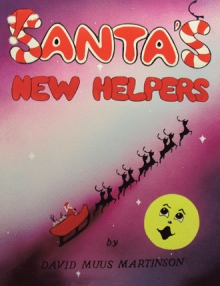 This book is one that encourages people to not give up their dreams due to their present position. Lessons are learned from trials, and we emerge stronger—if we persist.

Each person comes to the farm searching for or running from something, while truly looking for safety. They leave with a high school education and prepared for the real world with the needed skills, while leaving their past problems behind. Many learn for the first time in life that someone cares.

David Muus Martinson, a retired Alaskan educator, illustrated his first book that was published in 1956. Today he is having his books published by WestBow Press for children and young adults. His personal interests are in wildlife art and cartooning.