The Shepherd of Kedar Book 2 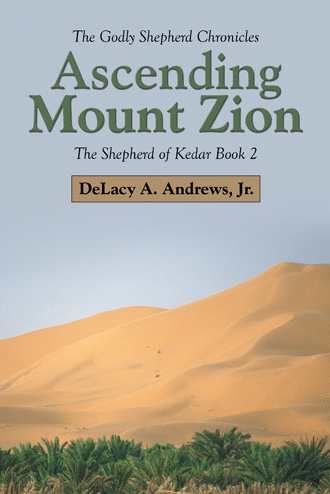 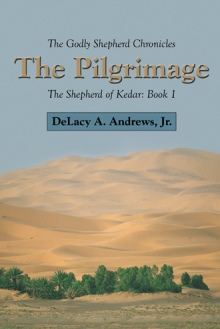 It is hard to believe the pilgrimage of the Shepherd of Kedar and his family is almost over. Yet, that is the point of pilgrimage. There is a destination at the end of it. It was within sight when they were atop Mount Nebo. Now, all they have to do is cross the river Jordan. Jerusalem is on the other side—the Temple stands high against the eastern wall of the city. The respite Josiah has sought from persecution and isolation in Kedar is within reach. The worship of God at His house is before him. However, there is more to this journey for the shepherd. He’s been driven by questions—questions about the coming Messiah. All along the way, the shepherd and his family have learned more and more about Messiah. They even heard of a teacher who heals the sick and speaks like no man has ever spoken before. His name is Jesus. Can He possibly be the coming one? Come, with the Shepherd of Kedar. Cross over the river with him and his children. Come, and see if they find the Messiah.

DeLacy Andrews is the Regional Home Missionary of the Presbytery of the Southeast in the Orthodox Presbyterian Church. He teaches Theology at Graham Bible College in Bristol, Tennessee. An avid outdoorsman, he enjoys hunting and fishing in the mountains of southwest Virginia, where he resides with his wife, Debbie.