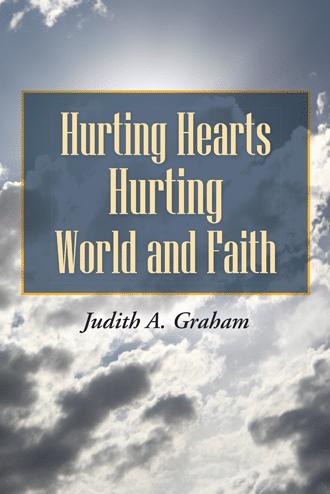 Chapter One: My Life as a Child

As a child growing up in the fifties, when spring began we would go on our occasional weekend car rides. My stepfather would drive, mother would be in the front, and my older sister - who was fourteen months older than me, would accompany me in the back seat. Going on car rides wasn’t my favorite thing to do because I would get car sick quite often. I remember telling mother when I needed to get out of the car in a hurry to throw up on the side of the road - she told me that my face had a slightly green tint to it. I suppose she was right since I remember well the terrible nausea I went through because of the crooked roads dad would go on. Car rides to this day are still not my favorite thing to do. Talking for all of us in the car would be at a minimal because any noise my sister and I would make always upset dad. I don’t remember my other older sister - who was nine years older - ever being on any of the rides with us, probably because she got car sick too. Also there was my older brother, who was rarely around because he was always getting in trouble with the law and spending most of his youth being locked up. I remember being afraid of him when he would be at home with us because he seemed like a stranger to me. He liked to pick on my sister and he thought being mean was funny. I remember seeing him grab her arm and twist the skin in two different ways to make it have a burning feeling, causing her skin to become red. I know a lot of his problems were caused by our biological father who was very abusive toward him. I never knew my real father because he was killed in a logging accident when I was six months old. My half-brother didn’t come into the family until several years later, when my mother remarried again.

There are many hurting hearts in this angry world, and this hurt can be carried over from one generation to the next. It is a vicious cycle, but with God’s help it can be changed. By changing the single heart that is before Him and using that person to bring some peace, we can bring about change.

It is my hope that this book may help others to see that with God all things are possible. As we travel the road of faith, we can learn to be fruitful for His glory.

Judith A. Graham was born in Walla Walla, Washington, and raised in the small towns of Athena and Weston, Oregon. She graduated from Weston High in 1970. She and her husband, Glenn, have two children and two grandchildren. Graham has lived in Pendleton, Oregon, for more than thirty-five years.