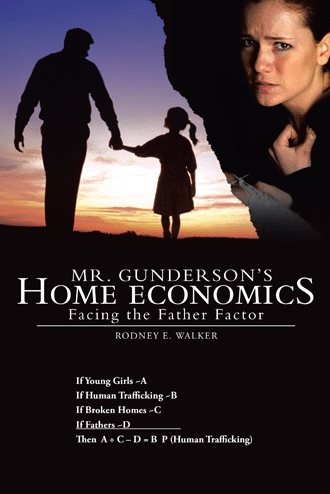 “Oh, that’s Jennifer. Yeah, she’s a unique case. She’s bright but doesn’t know who her father is—she’s going through an identity crisis of sorts—her father was a sperm donor who signed a confidentiality statement. She only knows him as donor XQU14. “

“I was reading an article about sperm donor kids last week. It seems quite a few go through manic depression and there’s a high rate of attempted suicide among them for some reason. A teenaged girl was suing someone insisting to know her real father.”

“That’s right!” said, Franklin, “ it was a feature in the local news. They’re more likely to have mental and emotional disorders than regular kids. And to tell you the truth, I signed this girl up for the class after reading that story—it’s too bad there’s not a whole lot of data on kids like that because the sperm-donor industry isn’t well regulated.”

“Well,” said Gunderson with a sigh, “you definitely have a unique group of kids for a public school, but it’s a very worthy cause that I’d be honored to participate in it.”

Rodney Walker is a published author whose work can be found on Amazon.com and BarnesandNoble.com. Hard back copies of his latest historical novel were released in 2013. While attending college in Sioux City, Iowa, Walker majored in mass communications and writing, and he contributed regularly to the campus newspaper and magazine as a staff writer. Faculty members at the university affirmed that he had both a gift and passion for writing.

Today, Walker says that the Christian worldview is seriously underrepresented in the marketplace, which caters largely to subject material glorifying zombies, ghouls and demons. He lives in Virginia and enjoys spending time with his wife and two children.