Where Did Jesus Go? 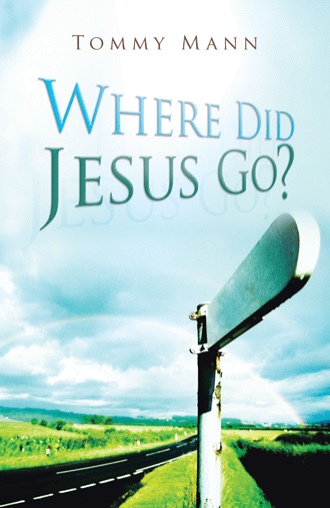 Where did Jesus go? This is a question that many people wonder about. After His death on the cross the body of Jesus remained in a tomb, but the soul of Jesus had to go somewhere. So where did Jesus go? Where did He spend the time between Good Friday and Easter Sunday? Many people believe that Jesus naturally went up to heaven; after all, if anybody deserved to go to heaven after death it would be the sinless Son of God. And after all that He went through on the cross to please the Father one would think that heaven would be His immediate reward. Others believe that the soul of Jesus descended into hell; in order to truly defeat death and hell would He not have to go down there and do battle with the evil one? Christian theology teaches that Jesus was the substitute for the sins of the world, and since humanity deserves hell because of its sin, would not a substitute have to face hell in our place?

Have you ever wondered where Jesus went after He died?

Did He go to heaven or hell? Did His soul remain in the tomb? Where Did Jesus Go? explores where Jesus spent the time between Good Friday and Easter Sunday, and it offers an in-depth look at many places that people are curious about, including • Heaven, Paradise, and New Jerusalem; • Hell, Hades, and the Lake of Fire; and • Gahenna, Tartarus, and Purgatory. Come find out for yourself where Jesus’ soul was while His body was in the tomb.

Tommy Mann graduated from Arlington Baptist College as a Bible major, and has spent more than eight years in the ministry. His other books include All the Law, Who is God? and Asleep in Heaven’s Nursery. Tommy is an Orlando native who now lives in South Carolina with his wife, Alicia, and their daughter, Reagan.