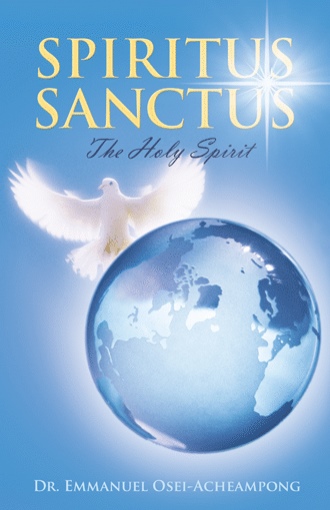 This book is to free your mind, body, and soul from putting the almighty God in a box of rules and regulations of creeds, dogmas, religion, articles and statements of faith, affirmations, denominations, organizational sectarianism, and name-brand ministries with all its paraphernalia.

Dr. Emmanuel Osei-Acheampong has received a divine supernatural calling to preach and teach the Word of God with power and revelation knowledge. Dr. Osei-Acheampong is dedicated to training, equipping, imparting, and activating the gifts of the Holy Spirit in ministers and believers to reach nations with the supernatural power and revelation knowledge of our Lord and Savior Jesus Christ. Dr. Osei-Acheampong is the founder of the Jesus Commission Ministries, Inc. in the United States of America and Africa. To get more knowledge and understanding about the Holy Spirit, please connect now to the author at uccnow.org