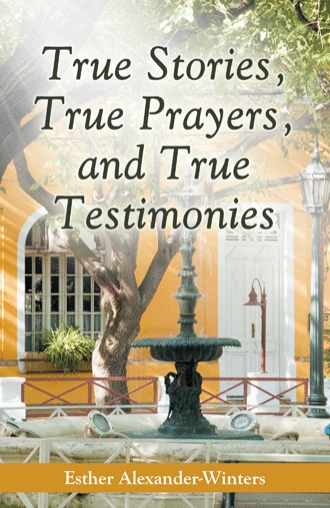 The Judge When I went before the judge to be released into the community it was complicated and a process from which the hospital would take you through steps and evaluations to be released. First it was usually a grounds pass and then it was steps into the community. It was lengthy but somehow I made it. The judge was very strict and firm with the people that came before her. She was very pretty too. She was fair skin about a size 10. She had a air and authority about herself. She knew her business and I had seen her throw the book at some people. That means she gave them a lot of time in prison. She was no push over. In my case she was wanting me to prove myself and show her that I had something to offer the world and the community. I set off to measure up to that task. I got home and my father was dying. He had been sick but had not told me while I was in the hospital. He was having trouble with his prostrate. He had cancer of the prostrate. I guess he just didn’t want to worry me. I had 5 years probation where I had to report to the court. In those years it was very good to go to court. I had a very concerned judge and she wanted me to get my education and do well because it would result in more people like me getting back into the community. I wanted to go to school and I did. I marry a sweet man name Thomas and he went to school with me to. I graduated with my BA. I was so proud to graduate and I knew my judge would love to hear the news. I knew she would be the one person who would rejoice at my accomplishment because she always encouraged me every time I had court. I was glad when my day came for court to tell her the news. The judge had died in her sleep. She didn’t seem so old but she was gone. I ended up with another judge for the remainder of the year and then I was released from probation. I continued in school to get a masters degree. I often think of the judge and how people can be in your life only for a time and then their gone.

This book is about true, unexpected occurrences that happen in everyday life and how you cannot take a moment for granted. Sometimes we grow up seeing only one side of a coin. But as we mature, we get a better look at the whole picture, not just our own selfish needs and wants. This book reminds us of the growth and pain that take us to maturity and opens us to others and their trials and goodness.

As a child, I always liked reading and writing, and I knew I would be an author. I went to school to be a teacher, and I practiced that a lot to when I was young. I love to play games too: jumping rope, hop scotch, Chinese rope, jacks, and playing in the mud. I still very much like to do those things today. Some of us never grow up; we are just big children in a crowded world. In my spare time, I write truthful short stories, and I enjoy every minute of it. Since I retired from teaching, I can jot down a short story whenever I get the urge. I enjoy a fun life, and I hope you like the short stories as much as I enjoy writing them.