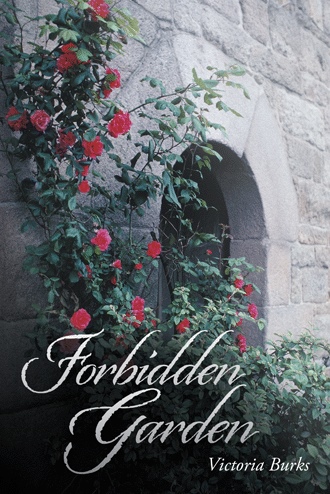 Entangled in a web of deceit and devastated by her broken engagement, Mackenzie Adams is overwhelmed by guilt and shame. Believing her “sin” is unforgiveable, Mackenzie flees her Arizona home, despite her parents’ objection, and travels to central Arkansas to take on full-time employment as nanny to the child of Andrew Huntington, owner of a well-known land development corporation.

Terror strikes when Mackenzie arrives at the Huntington's historic estate, Park House, and discovers that Mr. Huntington's wife, Jasmine, has been murdered.

Her trust level in men below zero, Mackenzie’s conception of the opposite sex is challenged when she meets her employer’s nephew, Trace Patterson, the debonair vice president of Huntington, Inc.

Curious about Jasmine, Mackenzie senses a strong urge to search for her killer. With the aid of Angie, Mackenzie begins her surreptitious quest, ignoring the warning of jeopardy she might incur. Things heat up when Elise is kidnapped, Jasmine’s attorney, Jason Crane, is murdered, and the killer discovers that Mackenzie has a clue that will identify him.

Victoria Burks, educated at Oklahoma Wesleyan University, is a wife, grandmother, business co-owner, and talented author. Active in her church, she speaks to women’s groups and other organizations. Her books include romantic suspense/mystery novels A Legacy of Love and Bittersweet Justice, and a devotional, One Year of Daily Prayers.