Hearing His Voice and Feeling His Presence 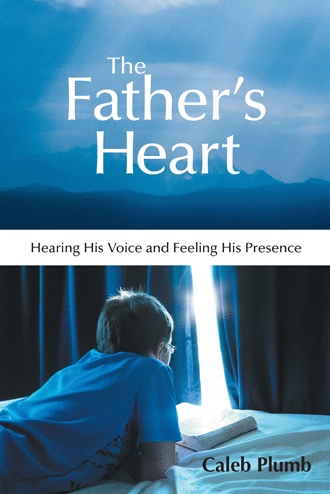 There is a revolution happening right now all over the world as believers in Jesus Christ are rediscovering the words of Jesus: “I came to reveal the Father” (John 1:18). When you learn to live life with an awareness of and attention to the Father’s presence, everything changes. Believers move from religion to relationship. Faith in God shifts from duty to an exciting journey.

Imagine you could live with a supernatural confidence that your Father in heaven loves you, is all-powerful, and is always with you! How would that change your life? What if you also discovered you could hear His voice and feel His presence every day? This book was written to encourage every believer to walk in this reality.

He writes in the spirit of Jeremiah 29:13: “You will seek me and find me when you seek me with all of your heart.”

Caleb Plumb is a founding pastor of Encounter Christian Church. He has a MA in intercultural studies and has been a preaching pastor for nearly ten years. He has experienced many life-changing encounters with the presence of God. Caleb and his wife, Melanie, live in Iowa with their three children.