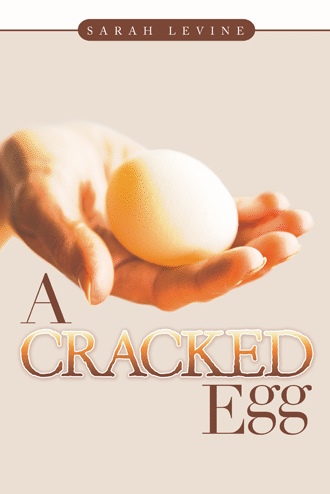 The purpose of this short essay of my life, as I remember, is to awaken others to the realities of life.

It is not my intentions, or ever has been, to hurt my family by addressing my life and my family’s life as I look back at the outcome or you can say the results of my decisions.

My overall purpose in addressing my choices, decision and mistakes are to encourage and strengthen others. Remember, there is always humor in almost everything by reviewing the past.

May God Bless this essay of my life in order to provide hope and understanding to others.

Cracked Egg, a true story, begins at the earliest age remembered. It is based on memory as understood then and now. Marriage, at much too young an age, could have contributed—and probably did contribute—to the stumble resulting in problems that grew and grew.

Feelings and beliefs are evident throughout each chapter that promotes considerate thought as to what is right, wrong, and good in life as seen in the cracked egg’s family. The cracked egg’s life and family picture how sin developed to follow generation after generation.

God continued blessing this imperfect egg during the failures, or sins, as responsibilities for the problems were acknowledged and accepted. Life experiences, blessings, and beliefs are shared to generate and initiate other people’s beliefs.

Would you believe that failure to tithe, regardless of the reason, would cause you not to be able to continue teaching Sunday school? It happened? You will have to read to believe.

The most spiritual family member, among the youngest, was taken to paradise. This death guided and taught endurance and understanding of the question “Why?”

A lesson in forgiveness was learned after other family member caused tremendous hurt prior to a large storm. Many changes have been accomplished in the cracked egg’s life and the story illuminates this as it moves through chapter by chapter.

Hopefully this story will provide insight to others before they tumble down a mountain of regrets. God bless every person who reads this story.