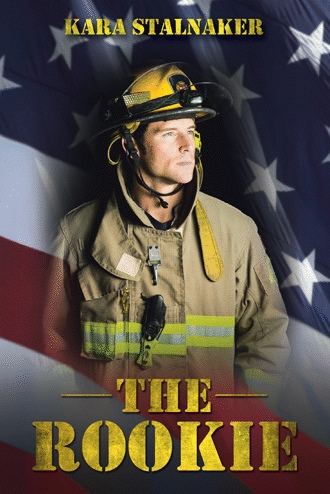 As I stared up the stairway of the World Trade Center, I realized that it symbolized my life in many ways. There were many steps I had to climb, to get where I was today. The climb wasn’t exactly easy, but no one ever said it would be. I watched as hundreds of people raced down the steps, some being carried because their wheel chairs kept them from going down the stairs on their own, some sobbing, and some with such a look of terror it would make even the strongest of firemen turn away. It was much like my life, many people had come into my life and then had gone out. I could not look away as the dust rained down from the top floors that were burning from the collision of the airplane and the terrorist that were bent on destroying the United States. The chief had always told me climb till you can climb no more. Only then will you know who you really are. Those words raced through my mind as I hurried up the steps, faster and faster. The voices on the radio were no longer audible. There was shouting, and complete chaos, and panic from the ground, but I blocked it out as I raced up the steps, determined to show my strength no matter what may happen. If I was to die, I was going to die with courage and honor, the way my fellow brotherhood would have it.

Ever since he was a child, eighteen-year-old volunteer fireman Patrick Huntington wanted to be a paid New York City fireman. Finally his chance to achieve his dream has come. But that dream is suddenly shattered when he is involved in an accident. Now relying on his faith in God and support from his fellow squad members, he proves that nothing will stop him from achieving his dream, not even the events of 9/11.

Kara Stalnaker’s first Christian novel, The Rookie, is based on the firemen who risked their lives on September 11. She has an English degree and is also a screenwriter. She has been writing since she was in first grade. She lives with her mom and dad in North Carolina.