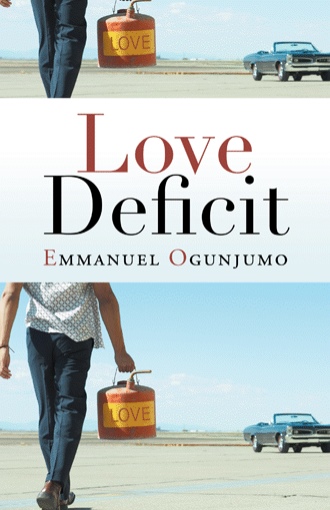 As a young boy growing up in my home town of Ogbomosho, what I mostly heard in church was the message of hell fire. Just about every pastor or preacher was a one-trick pony who had only one weapon in his arsenal. The weapon which was used regularly was fear. The bullet that was regularly loaded into the gun was the message of hell and punishment. At least once a month, both the pastor and the congregation knew what to expect during service. As the preacher loaded his gun with gusto, the members of the congregation who were not adequately immersed in fear that week would brace themselves for impact.

The preacher would first butter up his audience by announcing ‘God loves you, so you should put your trust in Him and obey Him’. Feeling a little uneasy about this new message of hope, the audience may begin to relax uneasily. But soon after that, the real message would be unleashed. The preacher may say: ‘Those of you who do not trust and obey God will go to hell! Those who are law-breakers are going to hell! Ladies, if you do not obey your husband, you will go to hell! Men, if you are not attending church regularly, God will punish you. Child, God does not love those who do not obey their parents! All of you, if you do not obey what God told me, you are all going to hell-fayaaa!’

The audience, now adequately shamed, condemned, and bruised by the preacher’s onslaught of fear, go home more determined than ever to keep the law in their own strength – to keep every scriptural rule and regulation, and to do those things spoken to them by the man who they idolize as their mouth-piece of God. Great… right? Wrong! There is a problem with using the tactic of fear to get people closer to God. The problem is that their actions are not motivated by their love for God.

“The only way to win in life is to win in love.” Unfortunately, too many of us have become complacent in our pursuit of love and so have allowed our fears to make us settle for less than God’s desire for us. Love Deficit reveals the folly of fear and how crucial it is that we develop a heart of love if we are to experience victory in our lives.

If victorious is a word you would not use to describe your life, then you need to read Love Deficit. It can help you understand what is hindering you from taking possession of the blessings that God has already made available to you. It can unleash the power of love in your life so you no longer have to live in defeat and torment.

Emmanuel Ogunjumo is the author of Diary of a Super Chump, a book that shares how God delivered him from the stronghold of fear and propelled him into Christ-centered living in just 40 days. He also wrote Looking to Superman, an insightful book that details what Jesus did to make him the most successful man that ever lived!

Moreover, he is the founder superchampinc.com - a website that encourages and challenges people to live victoriously. Emmanuel holds an advanced diploma in Theology and Biblical studies and is a leader in his local church in Baton Rouge. He loves exploring new places and meeting new people in his free time.