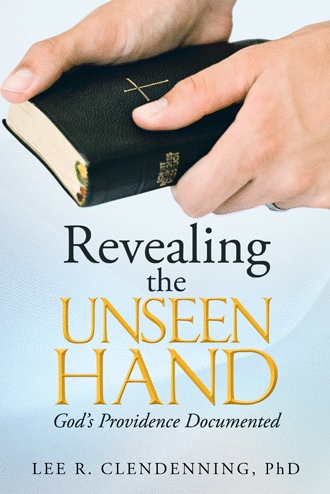 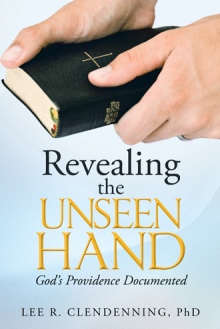 God does have a purpose and plan for the life of the person trying to be an obedient follower of Christ. His Unseen Hand is always working in the background to fulfill the scriptural promise that “All things work together for good to them who love God.” Revealing the Unseen Hand—God’s Providence Documented is an inspiring testimony of this truth throughout a lifetime of career preparation, service, and marital blessings. Revealing the Unseen Hand—God’s Providence Documented is the testimony of a poor farm boy who, through faith and the help of God, overcame personal and financial difficulties, ...married his childhood sweetheart, and together launched a career of Christian service and academic success. The journey is described as a series of life situations in which the Unseen Hand controlled immediate and long-range solutions through interventions, revelations, divine appointments, and miracles. The journey included service as an American delegate on a People to People tour of European nations and the former USSR, as well as the leadership of a scientific exchange behind the Bamboo Curtain of the People’s Republic of China. Over fifty years of a God-blessed marriage and the raising of two fine sons is also described. The firm commitment to the truth that, “All things work together for good to them that love God” is reinforced.

Raised on a subsistence family farm in upstate New York, Lee Clendenning won an academic scholarship to begin his career. He married his high school sweetheart, who has been a help mate in academic and Christian service for over fifty years. They have retired and live near Rome, Georgia. They have two sons and two grandchildren. They co-teach a third-grade Sunday school class. He enjoys woodworking.