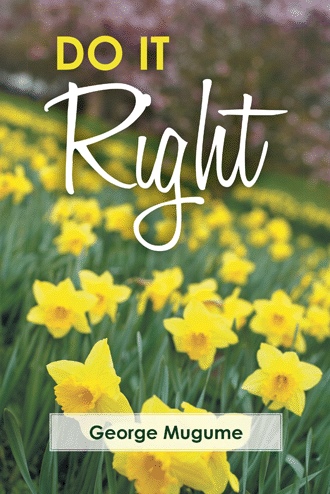 God created us human beings as passionate beings, it’s just the way it is and we cannot run away from it. Men were created as Petrol engines that ignite quicker, burn quicker and go faster. Women are Diesel engines in most cases, which is just the opposite. Passion does not make us ungodly, on the contrary it is God who put it in us for good but the devil has used it for destruction. Passion on its own is strong enough but the Devil added a stronger inflammable substance called lust. That’s like mixing Aviation fuel and Petrol; it gives rise to a lethal mix. Paul referred to passion in 1 Corinthians 7 by saying that if anyone is burning with passion they should marry. It is in this “burning” that a lot of the problems in this world originate.

I watched a herd of Bison on the National Geographic channel and was amazed at what they go through to mate. Two HUGE male Bison’s face each other and start to back up until they are about thirty meters from each other. They then charge each other and have this huge collision of heads and horns. They back up again and do it over and over until one gives up and runs away, probably with a concussion. The force with which they ram each other would instantly kill a human. I would not be surprised if the loser Bison went off and died somewhere, all that just to have sex. The winning Bison gets the right to mate with the herd or mini herd exclusively.

Humans I guess even animals generally don’t like being told what to do or how to do it; for the human, even by God. Everyone wants to go his own way and do his own thing, because it feels good and above all free.

In a sex saturated world where even an ad for takeout chicken, can feature a beautiful girl and have the caption “We like chicks with big thighs”, it’s almost impossible to get away from sex in one form or another. Can a God of another millennium and his ways be relevant to us today? Does he have anything to say that matters to this generation?

Life has enough gloom and doom on its own without another lecture. We need to really get it or the lectures just may not do it. Once we get it, hopefully we will overcome our base nature and will successfully run the race.

“Do it Right” will take you on a journey that will delight you, make you laugh, enable you to THINK and above all to “Do it Right”.

George is a Christian whose lifelong personal and public experiences (BC and AD) birthed Do It Right. He has been married to Amelia for over eleven years and together they have three sons, live in Kampala and fellowship at Watoto Church.