The Revelation of Lucifer

His Fall from Grace to Disgrace 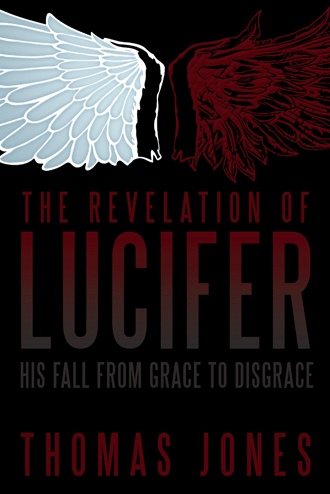 I saw Jesus on the cross, and all of heaven was motionless. I could see legions of angels just waiting near the cross. Then, as I looked upon the cross, I couldn’t bear to look at what I was seeing, for it was extremely sad. The last time I saw Jesus, it was a picture of absolute splendor, majesty, and glory when He came forth from His Father. But now to look at Him was almost impossible, for He looked nothing like He did earlier … Just then, my attention was taken back down into hell. Every demon was in a state of frenzy and hysteria. They were acting and behaving like wild beasts, animals. You could see some type of disgusting foam coming from their mouths. It was repulsive. They were all yelling “It’s over! It’s over!” You could see they were anticipating Jesus’ arrival. Satan had this disturbed, distorted, indescribable look on his face as he had conquered all the universe. He looked like he knew he was finally able to affect God and that he wouldn’t be able to recover.

Thomas Jones lives in Greenwich, Connecticut, is an ordained elder for nearly two decades, and is a preacher of his Christian faith. He has openly answered God’s call to service and is fully committed to the ministry of spreading the good news that is Jesus Christ since he became a Christian in 1983. As a humble servant of God’s Word and a fervent disciple of Jesus, he dedicates his life to God, his family, and work. His focus is on bringing people to God and God to people. In his effort to bring God’s Word right into the homes of many, he does a weekly radio show on Sound View Connecticut Cable called Real Life Ministries. He has been invited to give talks to many gatherings and to preach in the midst of various congregations statewide.