My Half-Century with the CIA 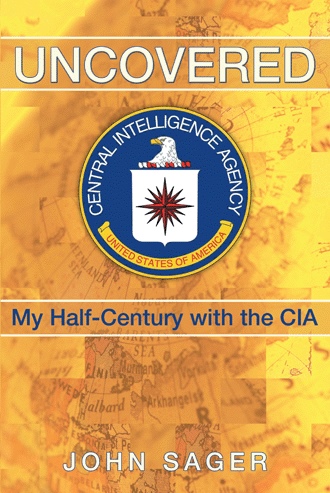 This tactic was typical of the CIA’s recruitment process, or the “hand-off,” as we called it. It was important that the case officer (me) who had developed the potential source, would never be the one to “pop the question” (the recruitment pitch). That would be up to another officer who would appear, also in alias, as a friend or colleague. It would be up to him to secure the target’s agreement to help the U.S. government.

And this is what happened. My “hand-off” colleague appeared in a local hotel room, I departed, and the Arab student agreed, after a long conversation with my “friend,” to help the United States.

Within a few months of this recruitment and after our new source had returned home, an arch rival of the government leadership planned to assassinate its president. The plot was short-lived, but such an event would have had serious implications in that oil-rich part of the Middle East: It was in the United States’ interests to know what was going on.

Soon after the turmoil had subsided, our source and his father talked about the events of that tumultuous day. Forty-eight hours later a detailed report of what had happened--including the leader's plans for the future-- was included in President Nixon’s early-morning intelligence briefing.

Not many CIA recruitment operations enjoyed this degree of success but we knew that if we kept at it, our efforts would be more than rewarded. 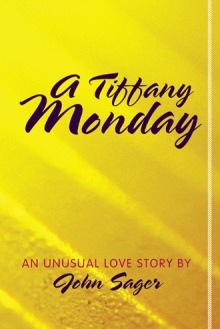 Uncovered is the life story of eighty-three-year-old cold war veteran John Sager. An operations officer in the Central Intelligence Agency, his postings to pre-revolutionary Iran, Gamal Abdel Nasser’s Egypt, and Nikita Khrushchev’s Soviet Russia thrust him into the midst of America’s most tumultuous half-century since World War II.

The author’s memoir reveals an up-close vision of the nitty-gritty of cold-war intelligence work: recruiting and handling agents, devising ways to insert them into the hermetically sealed Soviet Union, managing the CIA’s Moscow station, and running intelligence-gathering operations in the United States. Over his fifty-plus years of service, he experienced much of the CIA’s silent struggle with America’s principal adversary. Now he shares those reflections, through the eyes of a born-again Christian.

But the story is more than that. Sager combines his spy craft with a passion for fly fishing, an avocation that took him to Russia’s remote Kamchatka Peninsula, where he found the long arm of the Russian intelligence service waiting. And when he returned to the United States to stay put, he reconnected with the love of his life in a marriage that lasted barely five years, cut short by tragedy.

John Sager is an avid fly fisherman and a retired United States intelligence officer, whose services for the Central Intelligence Agency, in various capacities, spanned more than a half-century. He now lives in the Covenant Shores retirement community on Mercer Island, Washington. There, the walls of his bachelor pad—he calls it Joan’s Gallery—are adorned with her exquisite water color paintings, acrylics, and batiks, everlasting reminders of the girl of his dreams.