Life behind His Shield

A Daughter’s Life with Her Father, a Police Officer 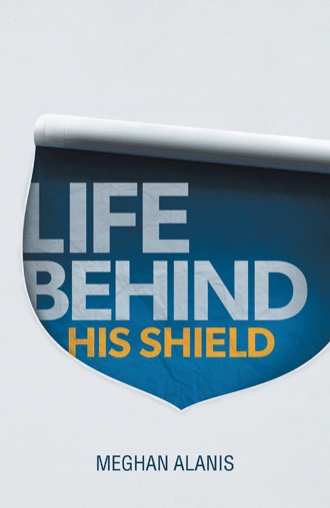 My idea of what an actual police officer did on the job and what my dad did on the job were two very different things. Until now. It never occurred to me that my dad was risking his life every time he backed out of the driveway. That if my town was attacked there was a good chance we would lose my dad in the process. 9/11 not only took my blinders off regarding the safety and security of our nation, but also regarding my dad.

If disaster struck, or a criminal decided to shoot, or a routine call turned ugly, my dad would be in danger. It would be him who sacrificed his life for the greater good. For the safety of others and our city. It would my family and I walking away from a casket with a folded up flag, rather than someone else. It would be a 21 gun salute for him…not a stranger. These realizations were overwhelming for me.

If you have a family member who works as a police officer, firefighter, or member of a military branch, then you know that along with the pride you feel for the ones you love who serve, there are also grave fears and anxieties you experience as you consider their safety while on shift. How you handle those fears can either be detrimental to the health of your family, or incredibly redeeming and glorifying to Christ. My prayer is that you can see how my family used our fears for redemption and healing, allowing God to be glorified through this journey.

Men and women who work as police officers, firefighters, members of a military branch, or in any other high-risk profession are truly answering a call from above. To knowingly put yourself in danger for the safety of others is a sacrifice that not everyone is equipped to make. Often the families of those who serve are left with a helpless feeling in this world that is out of control. It is only through a faith in God that we can cope with our loved ones being in harm’s way.

Meghan’s father has been a police officer for almost thirty years. This is a story about growing up in his household and exploring how it shaped her life, her beliefs, and her faith in her heavenly father.

Meghan lives in California. She is married and is the proud parent of one daughter, Ava. Her desire is for others to see Christ in her and in her marriage; her story is only told to glorify her loving God.