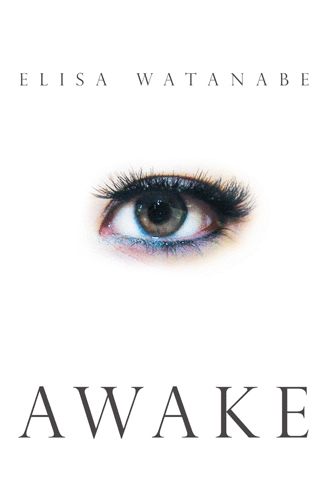 This is a true account of what happened when Elisa Watanabe went into a coma in late 2010. Her diagnosis was rare, with little chance of survival. This book describes her hardships during and after the coma. Her recovery has been called a miracle.

Elisa Watanabe is thirty years old and lives in Chicago. She earned a bachelor’s degree in architecture from the Illinois Institute of Technology. Elisa likes to salsa dance. She was born in Chicago, but her dad is of Japanese descent, born in Brazil, and her mom is of Mexican descent, born in Texas. She speaks English, Spanish, and Portuguese. This is her first book.