The Secret to a Blessed Marriage 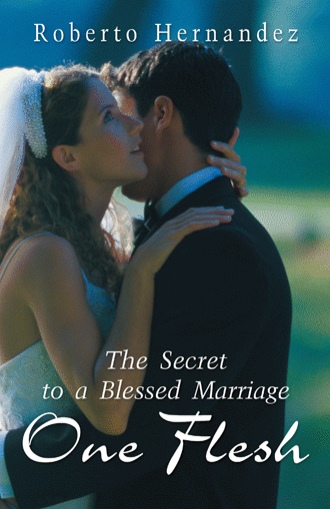 God put all His attention on His creation of Adam and Eve. After He created Adam, He became the first gardener and planted the garden east of Eden. Then He became the first anesthesiologist and put Adam to sleep. As the first surgeon, He opened Adam’s side and removed one of his ribs, fashioning a woman from it. He then became a matchmaker and introduced Eve to Adam. He acted as the wedding minister, and marriage was born. Then He became a marriage counselor, teaching Adam to love his wife and teaching Eve to submit to her husband. In a brief span of time, God showed us various professions. I believe that every profession was created and demonstrated in the garden. In His actions in the garden, He showed us, among other things, that He is a farmer, potter, anesthesiologist, surgeon, matchmaker, counselor, guide, father, giver, rewarder, justifier, and forgiver...... If you think about it for a moment, God made that first union between male and female extra special. Again, remember that He spoke the whole creation into existence, but He fashioned in intricate detail the creation of man and the establishment of marriage. When God created Adam and Eve, He did not say, “Let there be man,” and “Let there be a woman.” When He made marriage, neither did He say, “Let there be marriage.” No, in both these instances, He Himself went to work and made it happen, carefully shaping every detail. That is what makes marriage extra especial. Keeping marriage in Him, glorifying and praising Him in it, is a key to a blessed marriage. 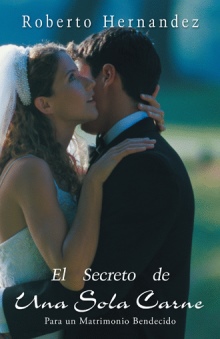 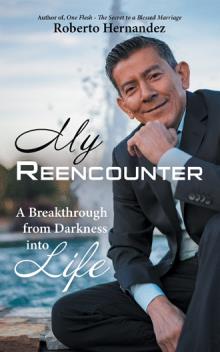 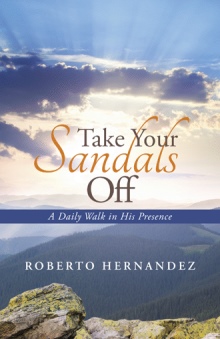 Take Your Sandals Off
Roberto Hernandez
$13.95 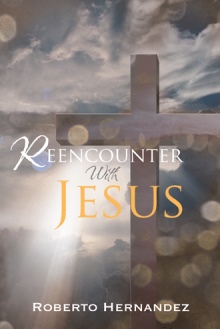 Roberto Hernandez is the author of Reencounter with Jesus. After studying civil engineering, he pursued self-employment, but his passion is serving the Lord in various capacities. He is a minister and a men’s group leader in his local church. He resides in Atlanta with his wife and daughter. You can visit his website at Reencounterwithjesus.com.