Things of the Flesh 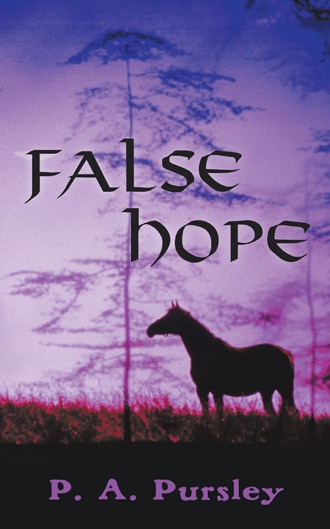 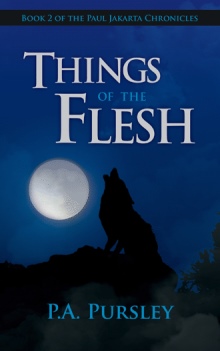 H. W. Mudgett High School seemed like an average high school with the usual student and faculty problems—until Levi Horton decided to play a prank that would open up a whole new realm of school problems. The prank would change everyone, from the principal to the custodian and from the future valedictorian to the school prankster himself.

P. A. Pursley lives in Mesquite, Texas, with her husband and dog; she attends Meadow View Church of Christ. She has three daughters, one stepson, a fearless grandson, and a granddaughter who cannot live without her big brother.