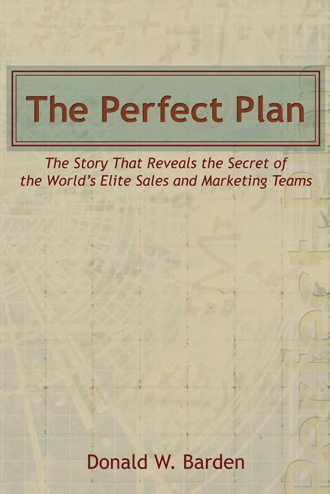 Yes, it was true.
What began as a question in my subconscious, quickly developed into something special from the very beginning. As the Perfect Plan was revealed to my understanding, I took a deep breath and exhaled. I knew it was good, but I wanted to test and retest it until there was no doubt in anyone’s mind.
What we discovered was the method and formula to a practice that would ultimately take me and my team back over a 5,000 year journey of research and study as we sought to prove its validity. From Eastern Europe to Mexico, from the United States to India, we checked and rechecked until there was nothing else we could do.
We striped out the little nuances of culture, rolled it through history and used a variety of comparative analyses, the results of which no one could have guessed at in the beginning. We also self-injected the study, as most mad scientist ultimately do, and found that it worked just as well on our own group as it did on all others combined.
It was true, it was pure, and it really was perfect.
10 years later when it was all done, our research and testing held a sense of ‘completeness’ about the truth of the Perfect Plan. That is when we began taking a look back across the scope of what we had learned.
As the Perfect Plan revealed itself, we found that several other lessons existed and were woven into the end product. These lessons were the fiber that allowed success to come, but unlike the final product, they could stand alone on their own merits, totally independent of each other. They were principles of success that, on the surface, seemed easy to understand, but were often lost in the shadows of a busy life. There was probably a time in each of our lives when these values had been taught to us and we understood them, but as we grew and matured, they became lost in our ambitions and desires. Everyone hears them taught as a child, some more than others, but these principles have been part of our lives since those very early days.
As my team looked across the room and smiled, we began to put the puzzle pieces together. The simplicity of the principles that were woven into the Perfect Plan were astonishing, but it quickly became clear to us that it was not necessarily the ingredients that made the Plan special. It was the order in which they built upon each other that drove the Plan forward. It was the purity of a few organized sequences that opened our minds and touched our hearts to the power it held.
As you begin to explore the truths of the Perfect Plan with me, we will witness what they can do, and in the end, you will find the beginning. It will be the start of something so perfect that you will be amazed at the future you discover and the Plan that lies before you.

Why do some sales, marketing, political, religious, and business people become so successful while others struggle to achieve even the smallest success? It’s because of The Perfect Plan. This secret formula enables the top 1 percent in any field to dramatically outperform their peers. It makes “the best” better—even when it comes to cultivating relationships, enjoying marriage, and raising children. When you apply the plan to your life, your close rate will surge, and it will help you move people, set policies, and leverage markets. Donald W. Barden, an adviser to some of the world’s best-known brands, reveals the plan in this guidebook to boosting sales and enhancing personal success. The plan is not a magical formula or even a tool: It is an extension of you. It is ultimately a belief system that you demonstrate through your every word, every action, and every thought when you present yourself and your product to a prospect. Find out how to become an expert that buyers can count on, and start getting the results you’ve always dreamed of by learning The Perfect Plan.

Donald W. Barden is an author, speaker, adviser, and corporate executive who has worked with some of the world’s best-known brands. He is the board chairman of the Summit Counseling Center in Atlanta and a passionate supporter of the1st Ranger Battalion out of Hunter Airfield in Savannah, Georgia.