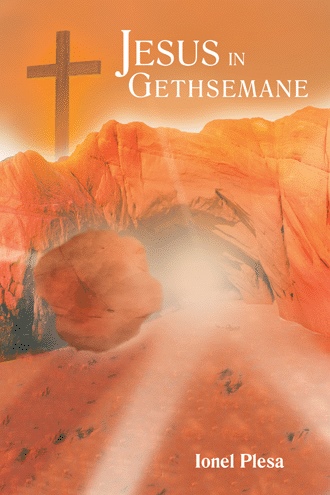 The corner-stone was being put to the test. This stone was exactly the one that Jacob had put as the foundation and over which he poured anointing oil, thus putting the foundation of Bethel (God's House).Never-the-less, in the end, this stone was again put into its place of honour, receiving the shine that it had lost for a few moments, again becoming the corner-stone;but this time it represented the foundation of the great Temple whose mster and builder is God Himself. It is embedded so deeply into the heart of the earth that if someone wanted to take it out, or dispence with it, it would mean that the earth would be rocked to its foundations, and it would put our very existance as a human race in doubt. 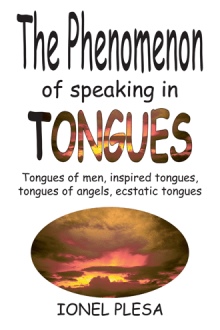 The Phenomenon of Speaking in Tongues
Ionel Plesa
$3.99 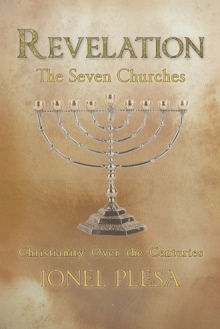 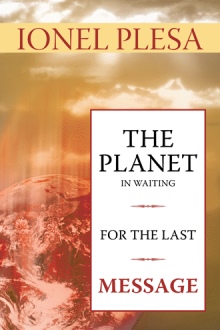 The Planet in Waiting for the Last Message
Ionel Plesa
$3.99 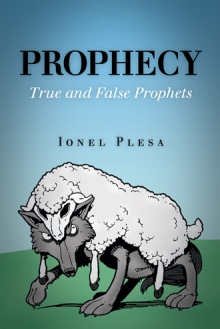 The narration that is presented here, in its first part, is the result of an experience with God, which took place in a dream. The second part is the product of spiritual intuition. The final part, contained in “The Third Hour,” is a combination of biblical texts and hypothetical people. The reader will need to draw a demarcation line between the human and the divine.

IONEL PLESA, an evangelist and teacher, has traveled extensively throughout Europe, spreading the Gospel in the German language, as well as his native one. He has authored five books, previously published in Romania, now translated into English. His writings and experiences bring a profound insight to God and His Word. He lives in Kennesaw, Georgia, with his wife. They are the parents of three grown children and one with the Lord, and have eleven grandchildren.