When The Manna Ceased 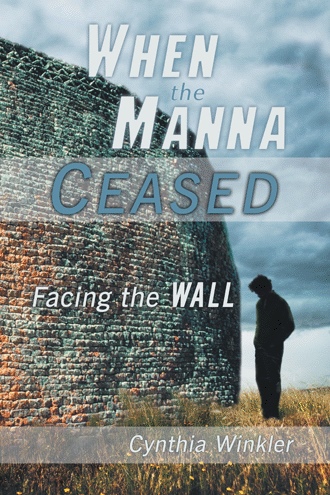 Tracy freaked out a little when Derrick pulled into the parking lot of the abandoned schoolhouse, but she bit down on the negative comment and chose to go with the moment in spite of the spooky feeling this place had. She knew why Derrick wanted to bring her here, but it wasn’t like it was her first sexual encounter. Maybe just being alone away from school was what it would take to make him really see her and not just a reputation. 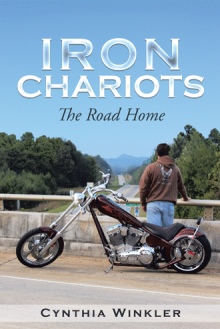 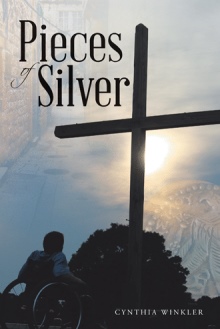 Rose Colbert is ready to start life over after a soul searching year of dealing with the truth of her husband’s infidelities. There is a hitch in her plan however, someone is trying to kill her and her daughter is missing. Frustration turns to terror when all her questions lead back to a cold case murder and to a teenager locked away in a private medical clinic. With her only help coming from a grieving mother on the edge of insanity and an angelic messenger, Rose has a choice to make. Like Joshua in the Bible who faced the walls of Jericho and an enemy that God told him to fight with only the weapon of faith, Rose questions if her faith is strong enough to penetrate her wall of fear in time to save her daughter. When the Manna Ceased is the story of a woman who lost more than material things when her marriage failed. Walk with Rose as she learns to trust God again.

Cynthia Winkler lives with her husband of forty-two years in the rural town of Fair Play, South Carolina. Since retirement, she and Paul spend life with their children, grandchildren, and a lifetime’s worth of family and friends. They also enjoy traveling by way of their favorite mode of transportation, a Harley-Davidson motorcycle.