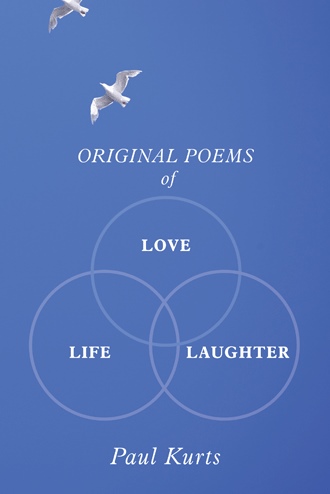 In the corner of a dusty room a six-string quietly stood.

Just a wooden ole hollow box made of shiny wood.

No one knows how long that it’s been waiting there

For someone to pick it up and play a tune so fair.

When first he left for duty in a strange and foreign war.

Not knowing he would never return on the midnight homeward track.

Written by that Private who would strum them on his knee.

The guitar thought of ballads and love songs from the heart

And other numbers too that would rise to top the chart.

In a smokey old honkeytonk songs of yesterday.

He thought of playing "Hank" and with "B-B" and the boys,

And with all the great performers who made that special "noise".

Each day he waits patiently for the door to open wide

And a Private standing tall returning with such pride.

So the hollow box still stands there even to this day;

Never has been played on and never will they say. 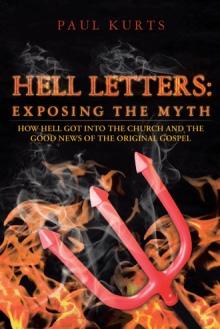 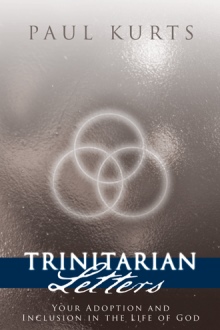 These poems portray actual life experiences of love for a family, including the dog!  General topics of growing up apply to all of us.  “Playing Tarzan in the Sweetgum Tree” may humorously inspire any who have ever broken a bone as a child.  The poems are real, some emotional, some funny, some serious as are the poems on freedom.  There is something for everyone in the pages of Poems of Love, Life, Laughter.

"As a gifted painter takes colors to create a beautiful picture, Paul Kurts does so with words to paint an inspiring work. We all can relate to the life experiences and memories about which Paul writes.  His excellent book, TRINITARIAN LETTERS, is another example of a gifted writer taking words we thought we knew the meanings of and opening up a new world of understanding.  These poems will uplift and inspire you as they did me."  Sonny Parsons, BA, MA. Mayor Big Sandy, Texas.

" Author Paul Kurts is not only an outstanding and gifted writer, but he has the unique ability to peer deeply into the heart and soul of people as God's creation and that we are all loved by Him.  In this inspiring book of poems he has put into poetic form many of the life experiences we all share in common."  Joe Johnson, LLB.

" These inspiring and emotionally uplifting poems reach deep into the life experiences we all have had.  They touch the heart and soul.  As in his previous book, TRINITARIAN LETTERS, Paul gives new meaning to old words with which we thought we were familiar and literally paints beautiful pictures with poetic words."                  Dr. Stanley D. Murphy, Ed., LLC

Paul is from Jackson, Mississippi. He was personal friends with Ed and Eudora Welty.  He graduated from Mississippi State University and was honorably discharged from the United States Air Force.  His interests include all sports, flying, writing, and enjoying retirement.  The Kurts have two sons, Paul David and Michael Shane, one daughter, Allison, and two grandsons, Jimmy and Mikey Kurts.  Paul is also the author of Trinitarian Letters—Your Adoption and Inclusion in the Life of God (2011).