Celebrating Fathers as They Shape Our Lives 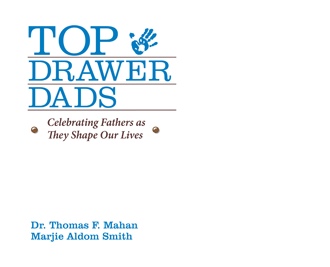 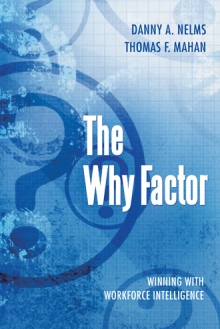 “He is pulled to this place.  He has been here before.  This is a place rarely but always cautiously journeyed.  Occasionally he arrives by invitation, sometime by assignment.  Today he is there poking his nose into something not his business.  He is here without invitation, a boy’s risky intentional mistake.

He stands tiptoed on top of the old wooden shoeshine kit pulled from the back of the closet.   Slowly, cautiously, all so quietly, he awkwardly pulls at the loose, cutting, metal handles.  He is aware, very aware, and constantly alert to the silence of footsteps in the hallway, the creaking sounds of the loose banister.  He has opened his dad’s top drawer.

This is a place of wonderment when there with permission.  This visit, however, is without approval.  It is unsupervised.  Today’s visit is driven by uninvited curiosity and accompanied with apprehension a child’s exaggerated anxiety.  It is also a nice place, a warm safe place.”

Follow the stories of Dan, Jim, David, Bob, Peter, Steven, and Dave, as they share memories of their fathers’ top drawers and how those memories shape them and their relationships as husbands, fathers, and sons.

For when they went searching through their dads’ top drawers as wide-eyed boys, they found more than trinkets, pictures, and mementos. With each uncovered treasure, they learned more about the man they so admired, what he valued most, and what they were to become.

The top drawer is something visible and not so visible. The drawer holds things that present who dads really are. There are patterns of family behavior, character traits, moments of intimacy, and markers of some of life’s greatest moments.

Children often don’t know they are opening that drawer.

May Top Drawer Dads provide a message of appreciation and love to a father or father-to-be.

Dr. Thomas F. Mahan is founder and chairman of The Work Institute, LLC. Prior to founding The Work Institute in 2000, Dr. Mahan was a senior vice president with the Saratoga Institute, a director of organization development with Cigna, and a general manager with Prentice-Hall. Professor Mahan, as time allows, is adjunct faculty at Peabody College of Vanderbilt University. Dr. Mahan is also well known through his teaching and conference speaking with national and international organizations. Tom is an executive career counselor and advisor, noted speaker, behavioral consultant, and author.

Marjie is the daughter of Dick and Murielle, the wife of Jerry, the mother of Adrienne, Nathan and Aaron, and the grandmother of Luke, Madilyn, Mila, and Eli. She is a lifelong journalist, a communications professional, and a key member of the Top Drawer Dads team.
Contact Marjie at marjie@topdrawerdads.com