Grover Cleveland and the Path to Restoring the Republic 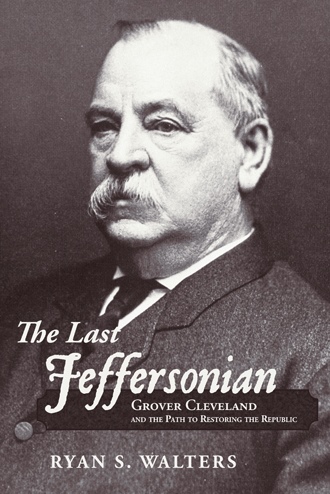 America is in danger of losing the constitutional republic created by the Founding Fathers. Since the beginning of the progressive era, the federal government has steadily encroached on the rights of the states and the people. Yet today, we are inundated with politicians of both parties who seek new ideas and innovative ways to make government work, rather than solutions for preserving our political heritage. To restore our republic, we need to look to the past, to the political fathers of old who made the nation the best and brightest on earth. Grover Cleveland was the last of those fathers. As a mayor, governor, and president, Cleveland dealt with many of the same troubles we face today—the public character and behavior of our candidates, the role of government in the everyday lives of the people, the burden of taxation, the distribution of wealth, government involvement in an economic depression, monetary policy, and complex foreign affairs. By studying Cleveland’s policies and ideals, we can relearn those forgotten lessons of ancient times and restore the American republic.

Ryan S. Walters was born in Laurel, Mississippi, on July 7, 1973. He grew up in Jones County, the famous “Free State of Jones,” in the small town of Ellisville. He graduated from Heidelberg Academy, a Christian-based private school,and then attended Jones County Junior College and the University of Southern Mississippi. Ryan holds a BA and an MA in American history from Southern Miss and is currently working on a PhD in nineteenth-century American political history.