A Powerful Story of the Search for Anna Lieber, Her Husband, and Children: Casualties of the Cold War 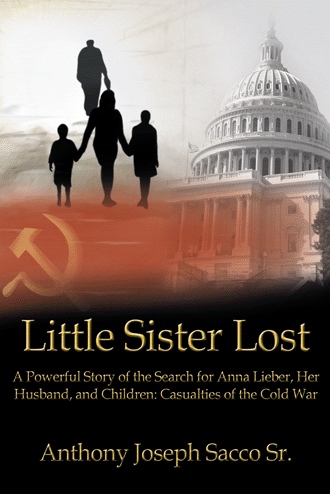 Matt Dawson, after twenty years as a practicing lawyer, embarks on a new career as a private investigator. He is hired by a Baltimore lawyer to find the sister of his deceased client. Little does he know that within days he will be visiting the world of Alger Hiss, Whitaker Chambers, Maxim Lieber, a young Richard Nixon, and the House Un-American Activities Committee. Further, his search will cause him to become entangled in the dirty secret of Marvin Jonathan Freedlander, District Attorney for the Southern District of New York, who is about to announce his run for Mayor of New York City. Freedlander will do anything to keep the secret hidden - including killing Matt Dawson! 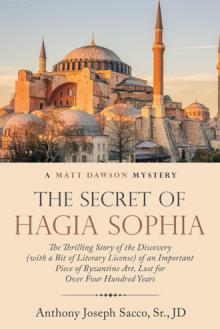 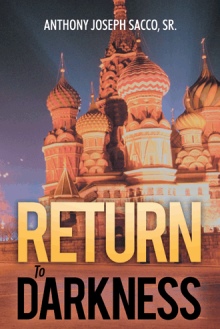 When shy, retiring, Alvin Zelinka, a Contract Marketing Specialist with the Department of Defense, dies from a massive heart attack, Matt Dawson is hired by Alvin’s Baltimore estate lawyer to find the decedent’s sister, Anna Zelinka Lieber. She has not been heard from in thirty-nine years, and no one knows if she is alive or dead. Until he begins work, Matt does not realize that she is the wife of a communist party spy, nor does he understand that within a week he will find himself, figuratively, in the world of Alger Hiss, Whitaker Chambers, Richard Nixon, and the House Un-American Activities Committee as they attempt to weed out communist agents who have infiltrated our government.

Matt tracks the missing woman, her husband, and their two children to Cuernavaca, Mexico, Warsaw, Poland, and then back to the United States. While doing so, he stumbles across a long-buried secret of Marvin Jonathan Freedlander, the US Attorney for the Southern District of New York. Freedlander, who aspires to become the next mayor of the Big Apple, will do anything to keep that secret from becoming public—even commit murder.

Anthony Joseph Sacco Sr. is the author of three fact-based novels: Little Sister Lost, The China Connection, and Return to Darkness. He has also authored Echoes in the Wind, a biography. He lives in Cheyenne, Wyoming. Visit him on his website at www.saccoservices.com and on his blog at http://myturntosoundoff.wordpress.com.