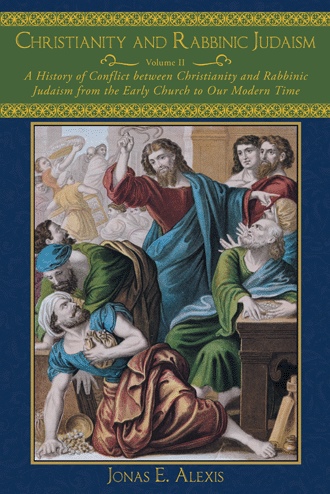 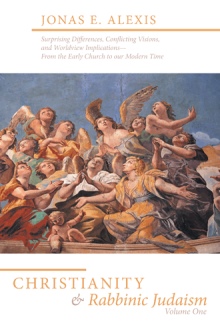 “Our way must be: never knowingly support lies! Having understood where the lies begin—step back from that gangrenous edge! Let us not glue back the flaking scale of the Ideology, not gather back its crumbling bones, nor patch together its decomposing garb, and we will be amazed how swiftly and helplessly the lies will fall away, and that which is destined to be naked will be exposed as such to the world.”
—Alexander Solzhenitsyn

Enlightenment writer Voltaire was amazed that twelve fishermen, some of them unlettered, from an obscure place in the world called Galilee, challenged an empire through self-denial and patience and eventually established Christianity. He seriously thought that twelve philosophers or intellectuals, himself included, would do the opposite and crush Christianity. Voltaire’s self-appointed cheerleaders such as Diderot, Helvitius, d’Holbach, D’Alembert, Lametrie, and Baron Cloots, among others, tried to do just that and wrote volumes of work trying to tear down the basis of Christianity and erect an edifice of their own.

Diderot in particular declared, “I would sacrifice myself, perhaps, if I could annihilate forever the notion of God.” Cloots wrote, “We shall see the heavenly royalty condemned by the revolutionary tribunal of victorious Reason.” Lametrie produced Man: A Machine, and an entire French encyclopedia was written between 1751 and 1772 by those philosophers because Christianity, to a large degree, had to go. Voltaire would send letters to his disciples and friends saying, “écrasez l’infâme.” Rousseau, of course, was a disciple of Voltaire and declared that Voltaire’s work “inspired me.”

The French Revolution failed. Yet like all significant revolutions before and after that period, the French Revolution indirectly had a theological root which was then a categorical and metaphysical rejection of Logos. That theological substratum has jumped from one era to the next and had and still has historical, political, economic, and spiritual ramifications. This book is about the historical and theological struggle of that conflict, which had its inception at the foot of the cross.