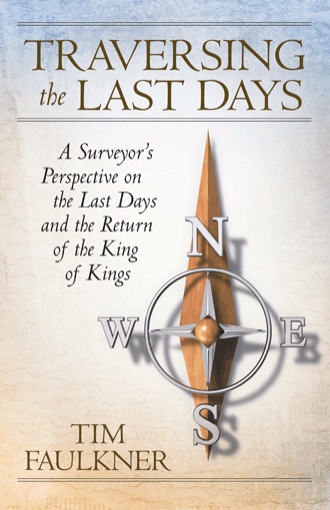 This book is intended to present a fresh perspective on Biblical Prophecy from a slightly different angle. Sometimes clarity can come from a most unlikely direction. The Bible is the most amazing book because it is the primary source for knowing and understanding God’s will and plans from the past and for the present and future.
We are living in a world of incredible, rapid change and many Christians and Non-Christians alike are looking for clarity and understanding about the second coming of Jesus Christ. This book will help you sort out some of the details, challenge you to seek God’s will, help you interpret the times, and see God at work in this very day.
At the very heart of this effort is hope: the hope that we find in a personal relationship with Jesus that comes from knowing and participating in God’s plans, and the hope that a brighter day is coming to a world that can often seem hopeless.
Christians are called to be ready, alert, and aware of the signs that will help us to know when Jesus will return to earth. If there was ever a time to get our bearings, it is now.

Timothy Faulkner lives in Northern Ontario, Canada. He is a husband, father, bible teacher, musician, and engineering technician in a paper mill. Tim’s study of scriptures in combination with his life experience has equipped him to present the bible with special relevance for the times we are living.