Another Look at the Garden of Eden 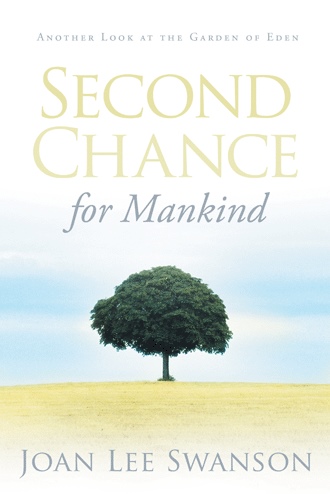 GOD MUST HAVE KNOWN

That it would be a gamble to give man and woman the gift of choice - free will. But, which of us would choose a robot-type mate or child that was not a thinking, decision making individual? Each friendship we experience has an element of risk. Each relationship carries the threat of rejection and yet by comparison, we would have it no other way!

We can reason that common sense alone should have told Adam and Eve that God had given them all things to enjoy and therefore there must be a good reason behind the one denial. But that was not the case.

And so, exercising their free will, the first man and woman became the victims of fraud and deception. They didn’t read the full contract as it were. The deceiver had not told them about the ‘fine print’ and they took on a burden too heavy to bare - the knowledge of good and evil. They and those who followed them would continually stand at a crossroad of decision trying to decide what is good and what is bad.

Their losses were great. The first man and woman not only lost an inner freedom, but also acquired a tremendous set of needs that resulted in a continual struggle.

In Maslow’s hierarchy of needs, man’s first concern is for survival,

Why did God not want man to have the knowledge of good and evil? In a sense, Adam and Eve “bit off more than they could chew.” Their whole world changed. Were God's words to them judgment or prophecy? Could this in any way relate to our world today? God spoke of a curse upon the earth, and today we see the planet turning on itself.

Much the same way houseplants thrive in a peaceful, happy environment, is the planet responding to the hatred, greed, fighting, and wars that are all around us? What is God's answer? How do we find peace?

As a counselor, Dr. Joan Swanson became aware of the number of clients who seemed to go through life anticipating fear, waiting for the other shoe to fall or believing that hardships come in threes. She realized she had some of these same feelings, and in prayer felt guided to look back at the garden of Eden. What was God's original plan and will for his children? Was fear to be part of their existence? This book was the result. The truths herein have played a very important part in her life. She has found a new peace and reason for trust.

Dr. Joan has been a radio talk show host, teacher, counselor, missionary to Brazil, mother of five, and writer.