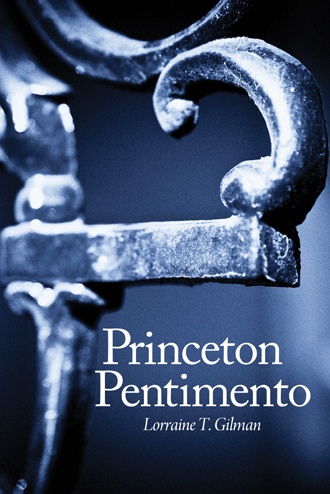 Olivia hurried into Penn Station. Maybe she could still catch an early train. She moved in pace with the crowd advancing towards the Jersey line. She anxiously scanned the train schedule next to the clock in the station. The sooner she caught a train the greater the chance that she might be able to enjoy one more hour of sunlight. A late sundown enabled her to spend some time in the garden before dinner. She boarded the train on the lower level. She didn’t notice the man in the seat a few rows behind her. The man looked up at Olivia as she stepped on the train and studied her movements. His unshaven face bore a deeply creased permanent scowl. His dark hair clung to his scalp, matted with the sweat and the grime of the city. His clothes were unkempt and he had the air of a man with a grudge. He carried the weight of his anger on his slumped shoulders and in the lines of his worn face. The darkness of the world had given this thirty year old the appearance of a much older man. He spotted Olivia the moment she entered the train. He watched her eyes survey the train car for an empty seat. He shifted and muttered to himself when Olivia glanced his way and then moved past him to sit next to a well dressed business man. The disgruntled stranger burned with resentment as he scrutinized her. The rejection burned deep inside of him. She had not given him a second thought. She slid into the seat next to the handsome executive and smiled. The disheveled stranger slouched in his seat and stared at Olivia through narrowed eyes. Olivia gazed out the window unaware of his menacing scrutiny. Her blonde hair tumbled out of the clip she had placed earlier on her head. Large soft curls fell on her shoulders. Her long tan legs stretched out from under her khaki skirt. The light streaming into the window beside her seat illuminated her face and lit her blue eyes. He had seen women like this all of his life. They never talked to him: beautiful women who thought they deserved more than he had to offer. He hated her kind. Olivia wore a crisp linen blouse and carried a designer bag. Women who wore expensive clothes would never consider a man like him worth their time. His face burned with anger as he dissected her every move. 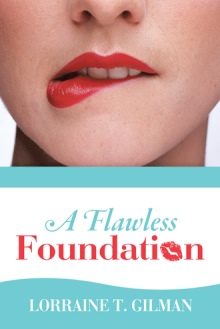 Olivia’s life was perfect. She was a young, beautiful chemist. Her life in Princeton was a fairy tale until the night she was attacked in her garden.

Recovery was slow and painful but Olivia never expected the darkness that would overtake her life from that moment forward.

Lorraine Gilman lives in Atlanta with Murray, her husband of more than thirty years. She is the mother of three grown children, Adam, Michael, and Margot. After a long spiritual search and opening many doors, she found Jesus Christ the year she turned forty, and it was life-changing. This relationship has enriched her life and the lives of her family. She has written and illustrated children’s books and cookbooks for her family. This is her first novel.