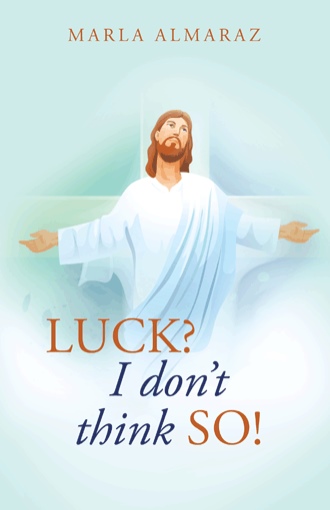 13). First Plan For Escape and GOD Rescues Me

The next day I decided to try and break free from Jessie. So while he was asleep inside the Motor home I snuck out, took the KIA and proceeded to drive the to Watsonville. I made it over Pacheco Pass but ran out of gas on the shortcut to Gilroy. This was very scary because I was a woman by myself on a small dirt road in the middle of nowhere tucked between two orchards and it was getting dark. The closest gas station was about 10 miles away and with my bad hip I could not walk that far. I did not know what to do
All of a sudden I saw headlights in the distance and stood in the middle of the dirt road, waiving my hands yelling, “Help” but the car just passed by and I felt completely lost and helpless. Then suddenly I noticed backup lights and a spark of hope filled my heart. As the car turned around and headed back in my direction and got closer I yelled, “Please help me, I ran out of gas”. Then I heard a very familiar voice coming from inside the car and it said, “Mom, is that you”. I could not believe my ears. Gosh! What were the chances that Evan would have come looking for me on this particular night and especially on this dirt road? Well I know why! It was not by chance that my son came to my rescue, the Lord had sent him.
You see Evan had been telling his sister all day that he was going to go looking for me and she had told him, “Just forget it because you will never find her”. But my son explained to me, “I kept hearing a little voice in his head that kept saying”, “Go look for your Mom”. He said that this voice became so strong and he had to go. Thank GOD that my son listened and did what this voice directed him to do because I don’t know what would have happened to me if he hadn’t. Once Evan and I were back in Watsonville we both realized that the voice he had heard was GOD. We both just sat in his car in complete awe because we had both witnessed GOD in action.

All my testimonies are true, and every trial that I have had to experience has taught me to trust in God completely. I trust Him for every little thing that I need. I know that He will answer every prayer, so I remain patient and wait for his answer. Even so, I think that the most important thing of all is to thank God for every single blessing he gives you. Don’t ever take them for granted.

You don’t want to be caught dead without Jesus.

The Holy Spirit prompted me to write this book. I am one of those people whom God called early in life and strayed away as I hit my teenage years. In the process I ended up losing everything that I ever worked for in my life—until it brought me back to the Father. My book tells exactly what happened and how God forgave me. It also demonstrates how powerful God is and what He can do for anyone that trusts in Him. I am on I-5 all the way now. No exits for me.