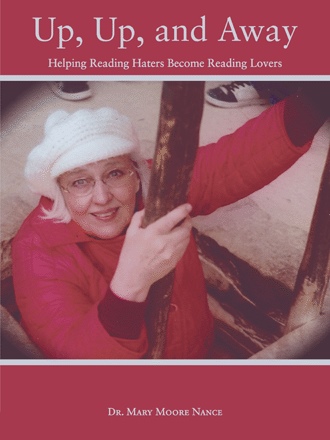 Permission for use received from the author.

Writing From Literature
1. Think deeply about your life and experience. Have you, or someone you know, experienced a life crisis? Write about it, warts and all.
2. Sometimes crises strengthen us and help us to know how to empathize with others. As we “feel with them,” we can know how to help them. Sometimes, crises only harden us. Think upon these possibilities and experiences in your own life and others, and write about it.

A Synopsis of Materials and Teaching Process:

“Dr. Nance did not see a ‘truck driver’ who could not read or write well—she saw potential. I cannot really comment on the technical side of what she did, and I cannot tell you how or what she did—but whatever it was—it obviously worked. She transformed a truck driver who had done little reading into someone who finished his bachelor’s, master’s, and has now completed a doctoral degree! What I do know is that her kind spirit and gentle encouragement spurred me onwards toward a thirst for reading and learning all I can. The simple reality is this: the work Dr. Mary Nance has done … works! I am living proof!”
—Dr. Ashley Olinger, Senior Pastor, First Baptist Church, Williston, North Dakota