A Time To Pray 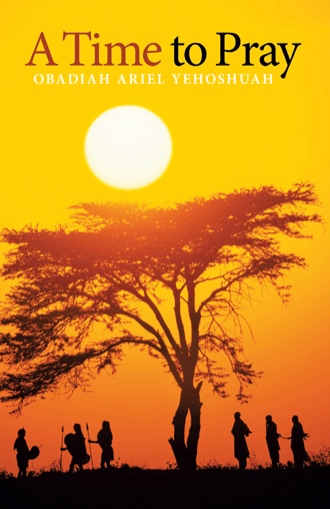 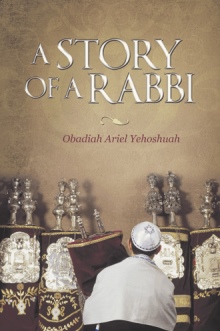 A Story of a Rabbi
Obadiah Ariel Yehoshuah
$17.95

Samuel was called to be a prophet to the nations before he was even born.  Jesus spoke directly to his mother about the miracle son she would raise.

Samuel loses his father in the 9-11 attack at the World Trade Center and is raised alone by his mother Ruth.  After Ruth dies from cancer, he is faced with who he is and how to fulfill his calling from God.

The prophet John takes Samuel under his wings, and the team goes to the Sudan to minister to the people in the midst of a terrible war.  The people are sick, homeless, and afraid.

Despite John’s reservations of having no experience with this type of ministry, they pack up and leave for the Sudan with no money and very little faith to accomplish the task.  Why had God sent them to the Sudan?

How would Samuel, John, and the team fulfill the call that God had for them?