A Story of a Rabbi 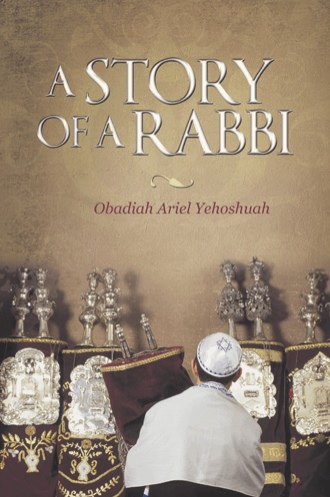 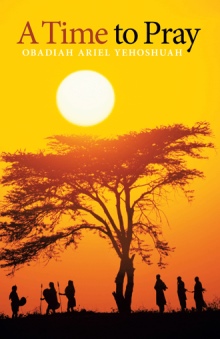 After many months of suffering, Ezekiel loses his best friend and father to cancer.  While the family is dealing with their grief, the synagogue and the school are destroyed by a bomb.  Why would anyone want to destroy the synagogue?

Under suspicion of espionage, Ezekiel is taken to prison, where he meets a very unlikely friend who just happens to be a Mafia drug kingpin.

Despite the two men’s different lifestyles, they become good friends.  During their incarceration, Vladimir kills a man and looks for Ezekiel to help him while in the place called The Dungeon.

With Vladimir close to death after a fierce beating by the prison guards, Penal Colony #5 becomes a place where two men find friendship and a struggle with the demons that can make you or break you.