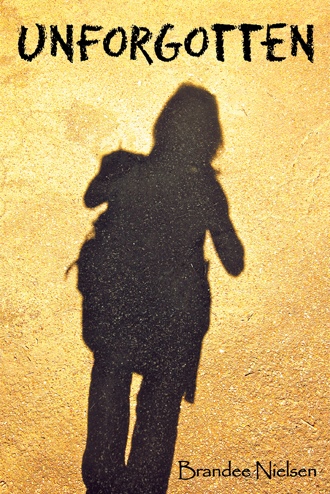 My mom was known for being the best cook and throwing the best parties that many said was to die for. My most memorable birthday party was when I turned seven years old, because it happened to be the day of my birth, as well as being my favorite number. But it also represented something much more significant, as these parties may have been better served by saying that they were to die from, not for, as it wasn’t long after my seventh birthday that my mother became ill with alcoholism and never became sober again.
It was a devastating experience that I liken to post-traumatic stress syndrome, as I was a sheltered child suddenly thrust into a nightmare of abandonment, neglect, and fear as I watched my wonderful home and perfect mother come completely undone and evaporate into oblivion. Gone were the parties and cheer. Gone were the nights of my loving mother putting me to bed and preparing breakfast for me in the morning, or any time during the day for that matter, as she stopped cooking meals altogether. I would come home from school to an empty, unkempt home with a five dollar bill on the dining room table accompanied by a note asking me to behave and to go fetch pizza for dinner, including a phone number of the bar and grill of which she had recently became the proprietor, and where she’d be working and drinking until the next day. The note was always signed “With kisses and love from mom.”

Unforgotten Unforgotten is a powerful testimony of God's love overcoming life's pain. The true life story of a girl who at the age of 6 promised God to use the gifts He gave her to do His will on earth. However, at the age of 7 she was thrust into a broken home due to parental alcoholism, neglect, and violence. By the grace of God, she found balance as a young adult and planned to make good on her childhood promise. While embarking on her dream to reach others for Christ through music, she was fooled in a crossroads decision that cost her her faith. For decades she lived a life void of God and full of vanity, alcohol, and codependence within multiple violent relationships until she was met by divine intervention, and shown the open path to achieve her promise.

Brandee Nielsen is the host of Christian Coffee Talk for Women, as well as a passionate, multi-genre vocalist and songwriter, using her gift to serve in worship and other events in the Tampa Bay and surrounding areas.