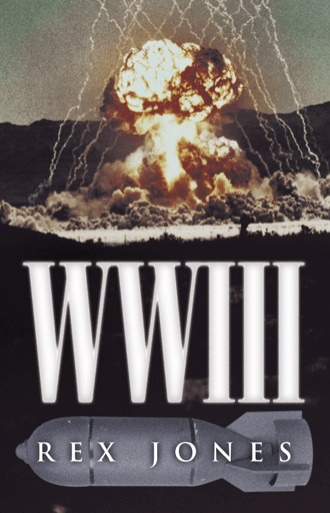 This is a book about World War Three in which one sixth of this army gets to go back to their homeland. It’s not Armageddon, as some seem to think, for one big reason: at Armageddon, the Lord Jesus completely destroys the army of the Antichrist (the Beast). The battle of Satan’s army comes against Jerusalem after the thousand-year reign of Christ; God rains down fire and brimstone and completely destroys this army.

This war is something that is not told—at least very much of it. Some even say that it will be a one-day war; neither I nor anyone else knows how long it will last, for God doesn’t reveal this. But he does reveal that he uses the Beast to rescue Israel, so that he can become the Strong Delusion described in the book of 2 Thessalonians 2:8-12. For those who think they don’t need the Lord to save them, they will go into the time of the great tribulation, will receive the mark of the Beast, and be Damned to the lake of fire and brimstone.

The reason for this is what is written in the book of Daniel 11:44: “But tidings out of the east and out of the north shall trouble him: therefore he shall go forth with great fury to destroy, and utterly to make away many.” And too, from Daniel 12:7: “And I heard the man clothed in linen, which was upon the waters of the river, when he held up his right hand and his left hand unto heaven, and swore by him that liveth forever that it shall be for a time, times and an half; and when he shall have accomplished to scatter the power of the holy people, all these things shall be finished.”

Rex Jones was born in upper east Tennessee, back when doctors made house calls. Even so, the snow was so deep on the day he was born that the doctor couldn’t get there in his T-Model Roadster; instead, his Dad had to deliver him—at least that is what they told him. His sister has a picture of him on his first birthday, sitting in a dishpan, outside in the snow, in the foothills of the Smokies. He was saved by grace at the age of forty; he regrets that he put it off so long, but the Lord has been so good to him, and Jones loves him.