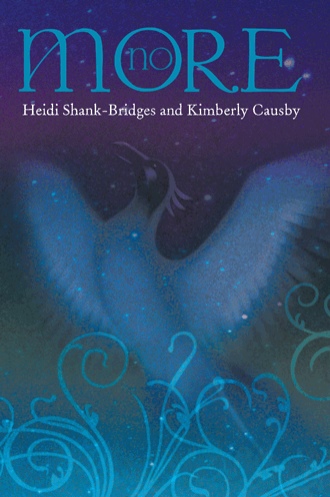 Most girls grow up fantasizing about the type of man they are going to marry and how their wedding will be, and they imagine things like the house with the white picket fence, two kids, and maybe a dog.

No girl grows up dreaming about a man who will want to marry her, control her, and nearly kill her. However, the truth is that many girls end up doing just that.

Learn the warning signs, refuse to be a victim, and say “No more.”